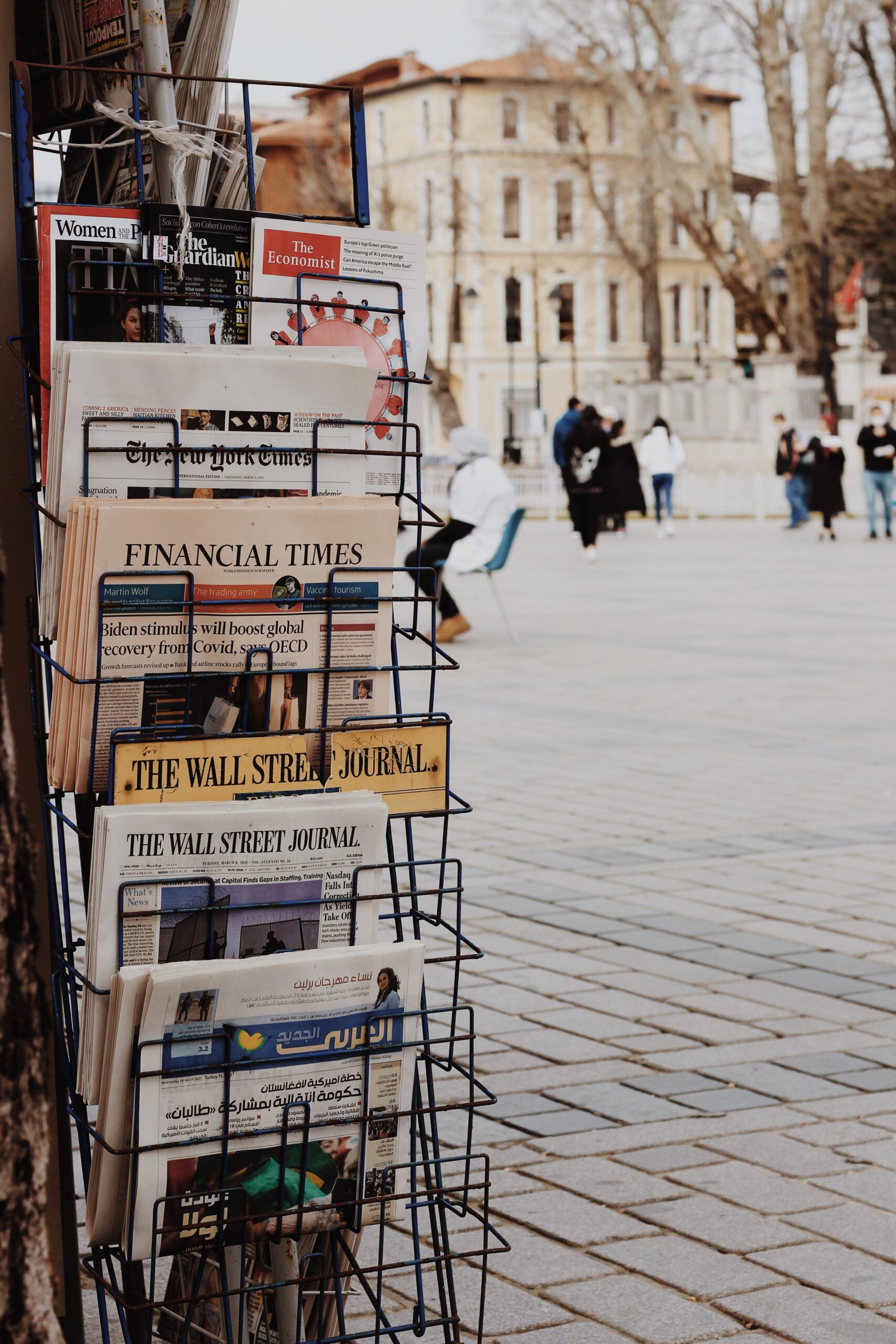 For even more media news and analysis, the latest media reform campaigns, and relevant content from around the web, follow me at Power and Pop Culture.

Sign the open letter to demand reinstatement of Des Freedman and Gholam Khiabany, the head and deputy head of Goldsmiths media dept who have been suspended after writing an email to students about how the ongoing strike action could affect them.

Des Freedman is a founding member of the Media Reform Coalition.