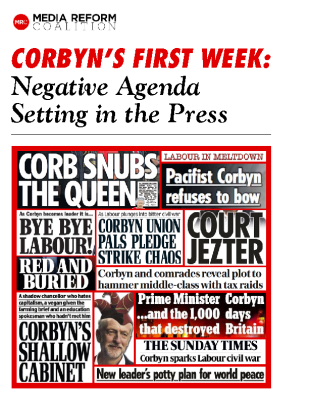 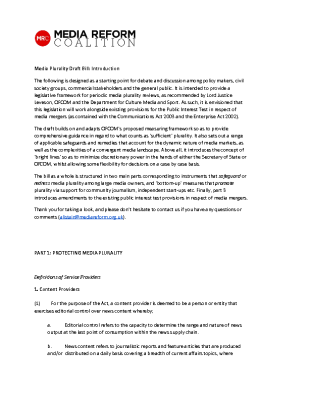 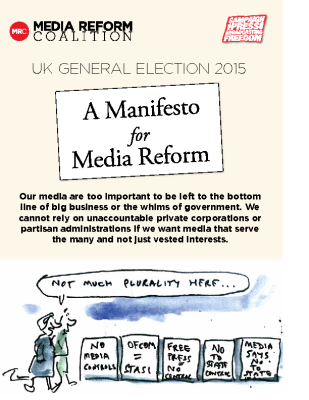 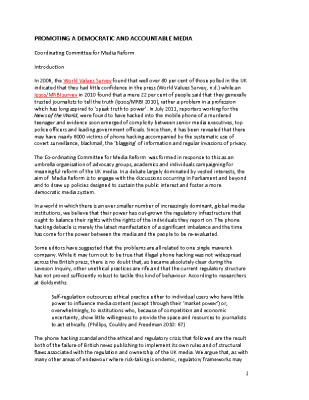 Promoting a Democratic and Accountable Media (2013) 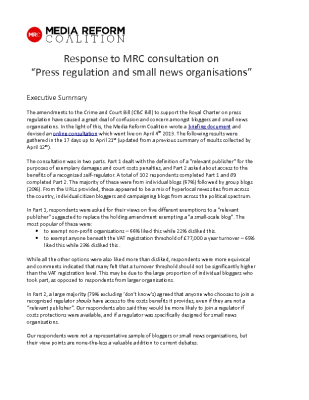 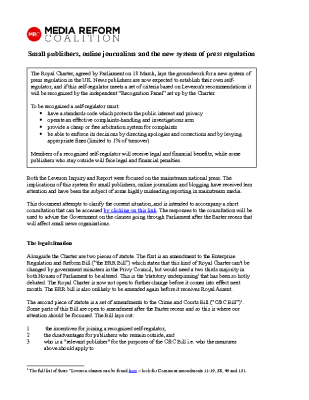 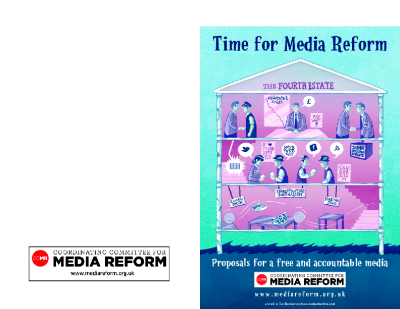 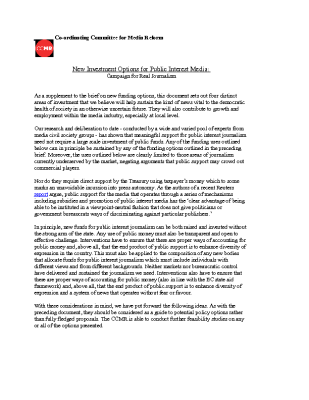 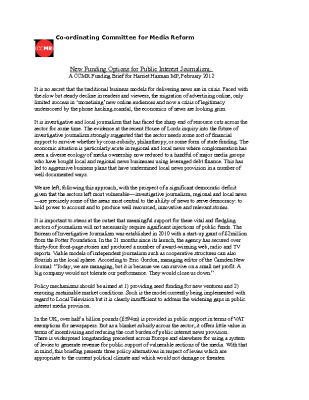 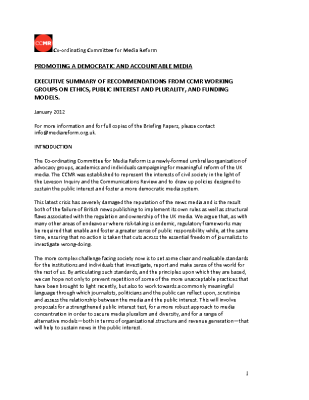 Promoting a Democratic and Accountable Media – Executive Summary of Recommendations (2012) 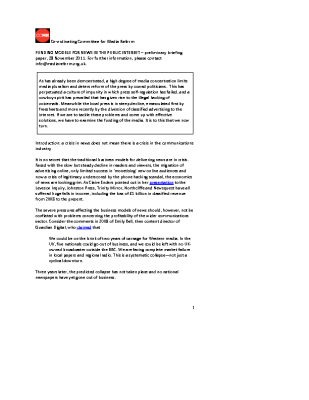 Funding Models for News in the Public Interest – Briefing Paper (2011) 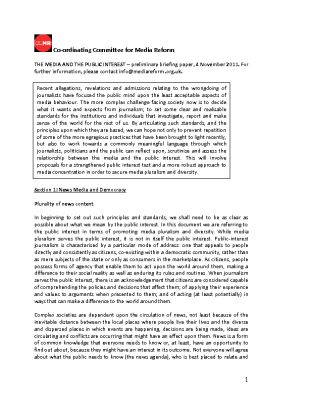 The Media and The Public Interest – Plurality Briefing Paper (2011)