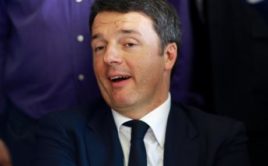 Benedetta Brevini provides a much needed correction to the prevailing narrative surrounding Renzi's defeat (re-published from OpenDemocracy.net) Recent weeks have seen an increasing global media panic centred around the Italian Referendum vote. The main argument, spread with great effectiveness across the Atlantic and within the continent, was that a No vote to the Italian … END_OF_DOCUMENT_TOKEN_TO_BE_REPLACED 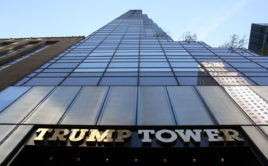 by Victor Pickard “It may not be good for America, but it’s damn good for CBS.” —Les Moonves, CEO of CBS, when discussing Trump’s candidacy  Donald Trump’s ascendance has many enablers, but news media deserve special scrutiny. Television news in particular has popularized Trump—and, in doing so, has turned our political process into a reality TV spectacle. Even when … END_OF_DOCUMENT_TOKEN_TO_BE_REPLACED