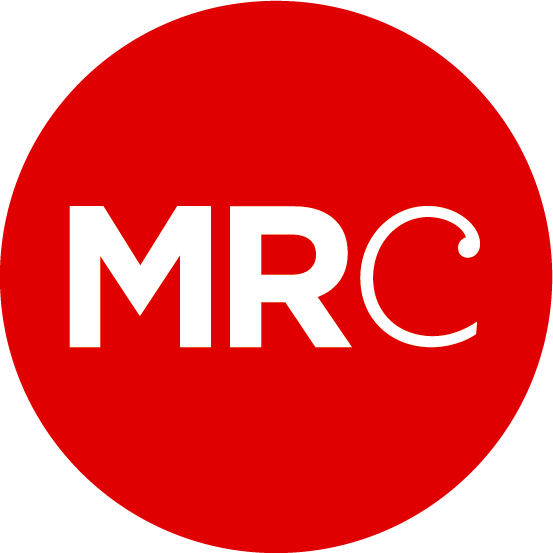 Please get in touch – info@mediareform.org.uk – to invite the Media Reform Coalition to speak at a future meeting if clarification on the policies is needed / for further information about media reform.

A PDF version is available here.