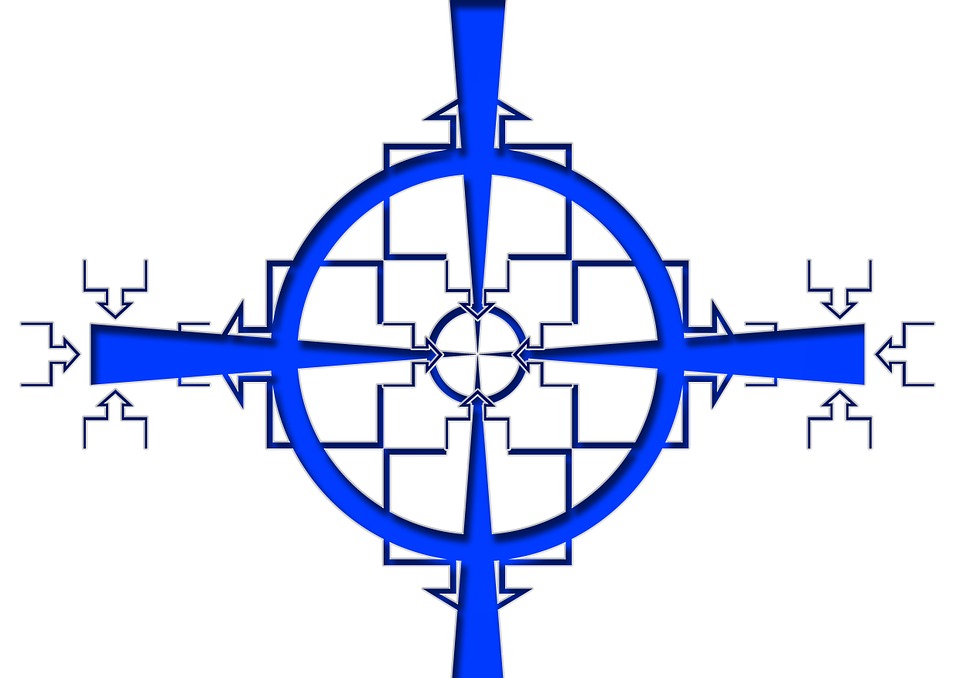 The French Government announced in October that the National Assembly and Army Ministry would no longer be relying on American digital companies for Internet search.  They are in future going to be using the French and German developed Quant search system which doesn’t track its users’ personal data and doesn’t therefore expose users to the misuse of personal data for advertising or propaganda purposes.

This announcement has made no waves here, but it could be the start of an Internet revolution. For the first time, an attempt is being made at a Government level, to wrest back some of the control that private American companies now have over our lives.  As Florian Bachelier, chair of the Assembly’s Cybersecurity and Digital Sovereignty task-force put it: “Security and digital sovereignty are at stake here”. This is only a small step but, alongside a much fiercer attitude towards regulation, France has demonstrated that it is taking the need to reclaim “digital sovereignty” seriously.  According to an article in Wired magazine the search for a European wide solution to American dominance of data is now well underway.

It is useful to see these moves in the context of previous European interventions in the development of media technologies. In 19th Century France the telegraph was developed with Government funding and nationalisation of the British telegraph was organised because the French system was much more efficient and provided equal access to all news organisations and customers. The development of radio as a consumer medium in Britain was dependent on money provided for ship to shore communication in the First World War.  Public broadcasting was then established to ensure that these monopolistic services could not be used to provide a propaganda platform for any one individual or organisation – including the Government.

This history can be compared to the rather different way in which media has developed in the US where the rights to private ownership have always taken precedence over public rights, even when (as in the case of the Internet and World Wide Web), the basic technical infrastructure is built using public funds.  As a result, a handful of oligopolies have controlled each generation of media technologies and used them to amass private fortunes.  The speed of development of the FANGS (Facebook, Amazon, Netfix and Google) as Global businesses is now injecting American laissez faire attitudes to ownership into European markets and over-riding the preference for public ownership, regulation of media technologies and control of monopolies.

There will be those who see the French intervention as a state-run move to control data and information as China has done. The use of an independent search engine that specifically rules-out the collection of personal data will partly allay that fear but, as I proposed at a discussion at The World Transformed during the Labour Party conference this year, a more useful strategy would be to nationalise, or develop, a search engine on specifically public service terms, run by an independent organisation, to ensure transparency and accountability in the way in which algorithms are built.  This would provide for a system that has more in common with Public Service Broadcasting but built for the 21 Century with a high degree of public accountability and transparency.

A search engine does not need to be organised around the delivery of personal data to advertisers.  The current system has been demonstrably negative for society in almost every way. It has encouraged the growth of click bait, fake news factories and social and political polarisation and it has stripped journalism of its major source of income. Returning to the old arrangements, in which advertisers choose where to place their ads, rather than depending on an algorithmic system of exchange organised around private data would put much of the control of advertising back into the hands of publishers rather than platforms. The cost of placing advertisements would rise again but this is not a matter that much troubles individual consumers and it could have the considerable upside of at least partly reversing the decline in funding for journalism.

If Europe is to move more firmly in the direction of improving cyber independence and, to coin a phrase, taking back control of the digital realm, it is important that the UK is not left behind because of Brexit.  Guillaume Poupard, director of ANSSI, the organisation set up to deal with cybersecurity issues in France told WIRED: “The good scale, for technological and economic purposes is the European scale,” he says. “We clearly need a strong Europe, and not solely a strong France, or Germany or England.” Any moves in this direction need public input. A search engine that is established by the security services would be less useful to ordinary people than the current arrangements.  A public service search engine could be a reality but it needs to be established on our terms.