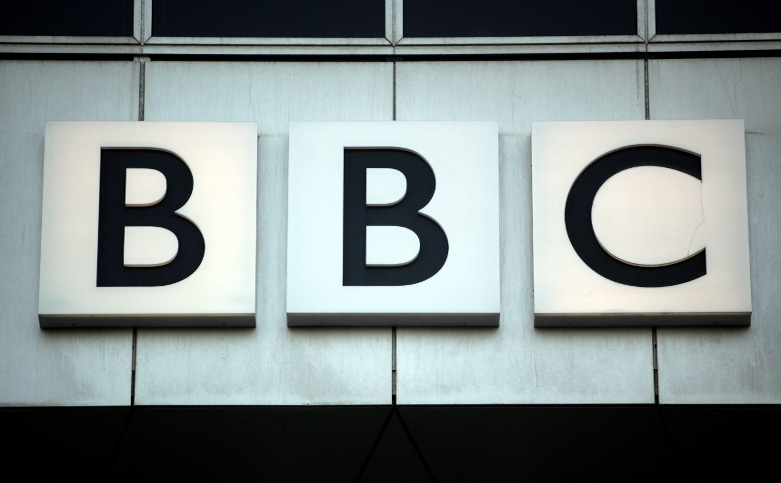 Originally published on the NUJ

The NUJ has expressed disbelief that the BBC management has caved in to the government in yet another shabby, backdoor deal.

John Whittingdale, culture secretary, told parliament the BBC had agreed to cover the cost of providing free television licences for over-75s. He said the changes would be phased in from 2018-19 with the corporation bearing the full cost by 2020-21. In return, the government will bring forward new rules to close a loophole which allows people to watch catch-up services, such as iPlayer, free.

His statement confirmed the licence fee would remain as the BBC’s funding mechanism until 2020.

The culture secretary said the government expected the licence fee to rise in line with consumer price index (CPI) inflation over the next charter period and that he would be considering the decriminalisation of non-payment of the licence fee.

“You couldn’t make it up. The last time a shabby deal was done behind closed doors, John Whittingdale condemned the ‘short, private negotiation between the BBC and the government’ as not doing ‘much to inspire confidence in the independence, transparency or accountability of the process’.

“Yet here we are again. Despite repeated commitments made by Tony Hall to a process with full transparency, we find out through leaks and a forced statement to parliament that the BBC leadership has caved in to government demands that will further weaken the BBC’s ability to survive as a public service broadcaster of worldwide repute.

“That staff and licence fee payers found out about this done-deal in this way is a disgrace. NUJ members trusted that this time round there’d be a fight by the current leadership at the corporation to preserve the BBC’s independence and capacity to continue delivering quality journalism and programming.

“I’m sure those individuals running the BBC have kidded themselves into believing they’ve got the best deal possible, just like Mark Thompson no doubt did last time round. There will be many more millions of licence fee payers who roundly object to the principle of the BBC allowing itself to be annexed by the Department for Work and Pensions.”

The cost of providing free TV licences to over-75s is £631m. This is expected to rise to £700m by 2018, or almost one-fifth of the BBC’s income, because the number of older people is increasing.

Tony Hall put out an email to staff saying:

“The government has just announced that the BBC will take on the cost of funding television licences for over 75s. Discussions have been taking place over the last few days and my approach throughout has been to secure the best possible outcome for our audiences.

“I believe that the arrangements we have agreed with the government will deliver financial stability. This has been my primary concern, and indeed the concern of the executive board and the BBC Trust.”

He said the government had given him a commitment to return the ring-fenced money – £150m a year – from the licence fee which is currently being used to support broadband roll-out.

“The Government will consider carefully the case for decriminalisation in the light of the Perry report and the need for the BBC to be funded appropriately. No decision will be taken in advance of charter renewal.”

The government will be publishing a green paper on charter renewal shortly.