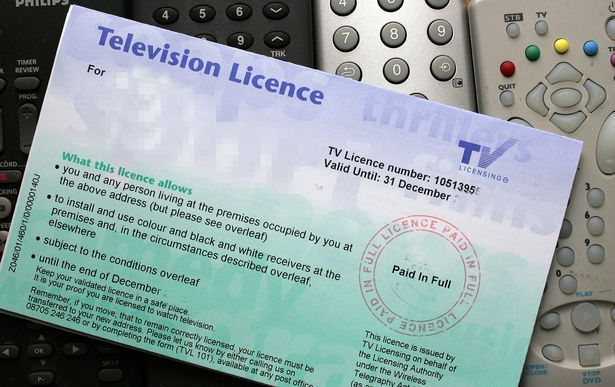 The BBC has today taken a decision that effectively positions it as an outpost of the Department for Work and Pensions. By agreeing to take away free licences for the vast majority of the over- 75s, the Corporation is implementing government cuts instead of standing up to them. While some 1.5 million households may be eligible for free licences if at least one resident receives pensions credit, another 3.7 million – including some of the poorest citizens and those most dependent on BBC services – are set to lose out.

True, it could have been worse had the BBC agreed to maintain the concession by stumping up the required £745 million a year – a move that would have shredded services and jobs. Yet this is hardly a comfortable compromise given that it will still cost the BBC around £250 million a year, roughly the budget for all of its online content, and it is bound to lead to cuts in some areas.

The National Union of Journalists condemned the decision. Its general secretary, Michelle Stanisteet, argued that: “Dumping the BBC with the responsibility for a welfare benefit was a wrongheaded act of sabotage by a government that cared little about the impact on our public service broadcaster. The NUJ and many other groups argued that this consultation was a window of opportunity for the BBC to take a step back and refuse to facilitate a divisive policy that will wreak significant financial harm on the corporation.”

The Tories forced the BBC, in private negotiations, to assume the full costs of the concession because of its own 2015 manifesto commitment that all those aged over 75 would be eligible for a free licence. As Ben Bradshaw MP noted in response to the Culture Secretary’s statement to Parliament at the time that outlined the measure, the government is “making the BBC a branch office of the Department for Work and Pensions”.

Theresa May today had the cheek to condemn the BBC’s decision not to step in and fully fund the Concession even though it was her government that reneged on the 2017 Tory manifesto commitment that promised no change to the concession “for the duration of this Parliament”.

As the Media Reform Coalition argued in its submission earlier this year, the options mentioned in the official consultation were severely limited:

The one option that is most politically justifiable and economically fair is not part of the consultation: that government should fully fund the concession as it did until 2017/18.We believe that this constitutes by far the most desirable course of action and that any future government should seek to amend the Digital Economy Act 2017 and to remove section 365A on licence fee concessions.

There is now an urgent need to revisit BBC funding as a whole as part of the broader reform of a Corporation that is far too close to the vested interests it is supposed to scrutinise. We believe that:

The licence fee system should be maintained but radically reformed, with the rate set by an independent, non-market, regulator. Television licences should be replaced with a digital licence fee based on internet access rather than possession of television receiving equipment. The new digital licence fee should be payable by all households via their Internet service provider (ISP).  To avoid payment falling disproportionately on lower income groups, the fee should be pegged to households’ council tax bands.

Today’s development are the latest example of a capitulation by the BBC to government pressure and pose yet more concerns about its ability to operate as an independent organisation committed to the public interest and not state approval.