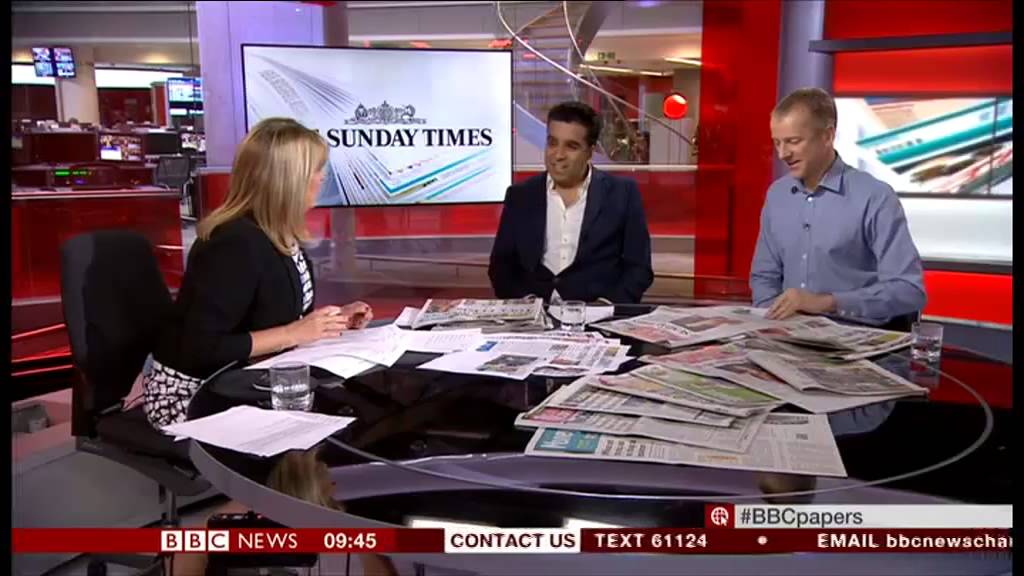 A new report suggests that the BBC is in violation of its Charter, Election Guidelines and the Broadcasting Code in its regular reporting of newspaper coverage on major bulletins and news programmes.

The study, produced by a leading statistician in association with the Media Reform Coalition, focused on daily broadcast segments on ‘The Papers’ as well as the BBC’s online ‘Papers Blog’ between 18th April (the day on which the current general election was announced) and the 21st May. Across both outlets, the BBC gave between 69 and 95 percent more attention to the Conservative Party compared to what would be considered a balanced proportion, using 2015 election voting as a reference.

Further, in its selection of guests to discuss the newspaper outputs in its broadcast segments, the BBC gave almost twice as much airtime to guests who were individually or whose organisations were identifiable as affiliated with the Conservative Party compared to a proportion based on 2015 election votes.

The statistical probability that these imbalances could emerge by chance is, in most cases, less than one in one thousand.

“It is baffling why the BBC still devotes so much airtime to reporting on national newspapers, especially in an age where the reach of some titles is eclipsed by online only news sources. But this research demonstrates conclusively that the BBC does not just ‘report’ what the newspapers say. It actively selects and interprets it in a way that further skews the coverage in favour of the Conservative Party”.

Professor Adrian Renton, who led data collection and analysis for the report said,:

“The democratic process relies on a legitimate election system. But it also relies on those voting having a balanced view of the issues at stake, and on the position of the parties on those issues.  By any measure the British national press remains highly concentrated, both in terms of ownership and partisan editorial stance. Clearly the BBC as a public services broadcaster has a crucial role to play in balancing the information, at both the narrative and factual level, which may be communicated to the voting public by this lack of plurality. But this analysis suggests that the BBC’s regular reporting of newspaper coverage not only fails to achieve balance but actively reinforces imbalance through the the way it selects titles, stories and invited guests”

About the lead author of this research

Professor Adrian Renton has worked as a statistical epidemiologist and Public Health Dr for nearly 30 years with over 140 peer-reviewed publications, mainly of a quantitative and statistical nature, and a Research Doctorate  in statistics and mathematical modelling. He is currently an emeritus professor at the University of East London, having spent much of his career to date at Imperial College and Charing Cross and St Mary’s Hospital Medical Schools.