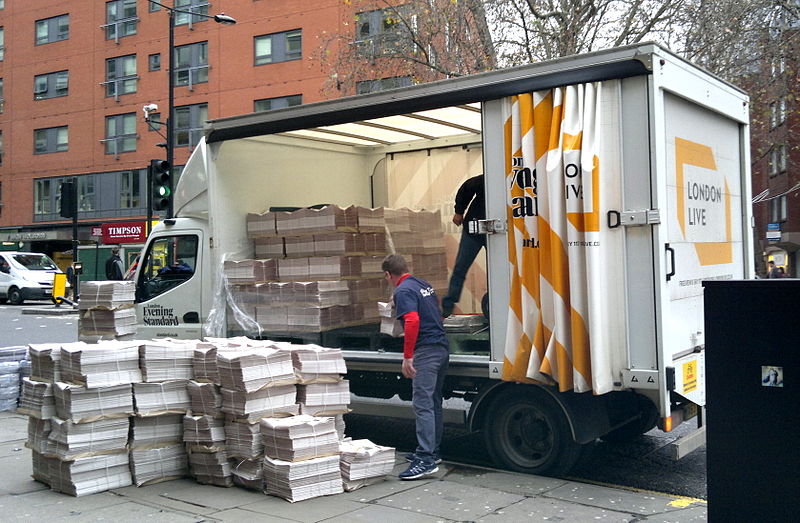 Earlier this month, the editor of the Evening Standard asserted that the paper would be ‘scrupulous‘ in giving equal treatment to Conservative and London mayoral campaigns. In the past, the Standard has  been widely criticised for abusing its dominant market position by pursuing a highly partisan approach to covering mayoral campaigns.

The Media Reform Coalition – in collaboration with Goldsmiths, University of London – has conducted research which shows not only that the paper has consistently and systematically leaned in favour of the Conservative candidate Zac Goldsmith, but that this bias appears to have transferred from the comment pages to news headlines. Read our latest report here.