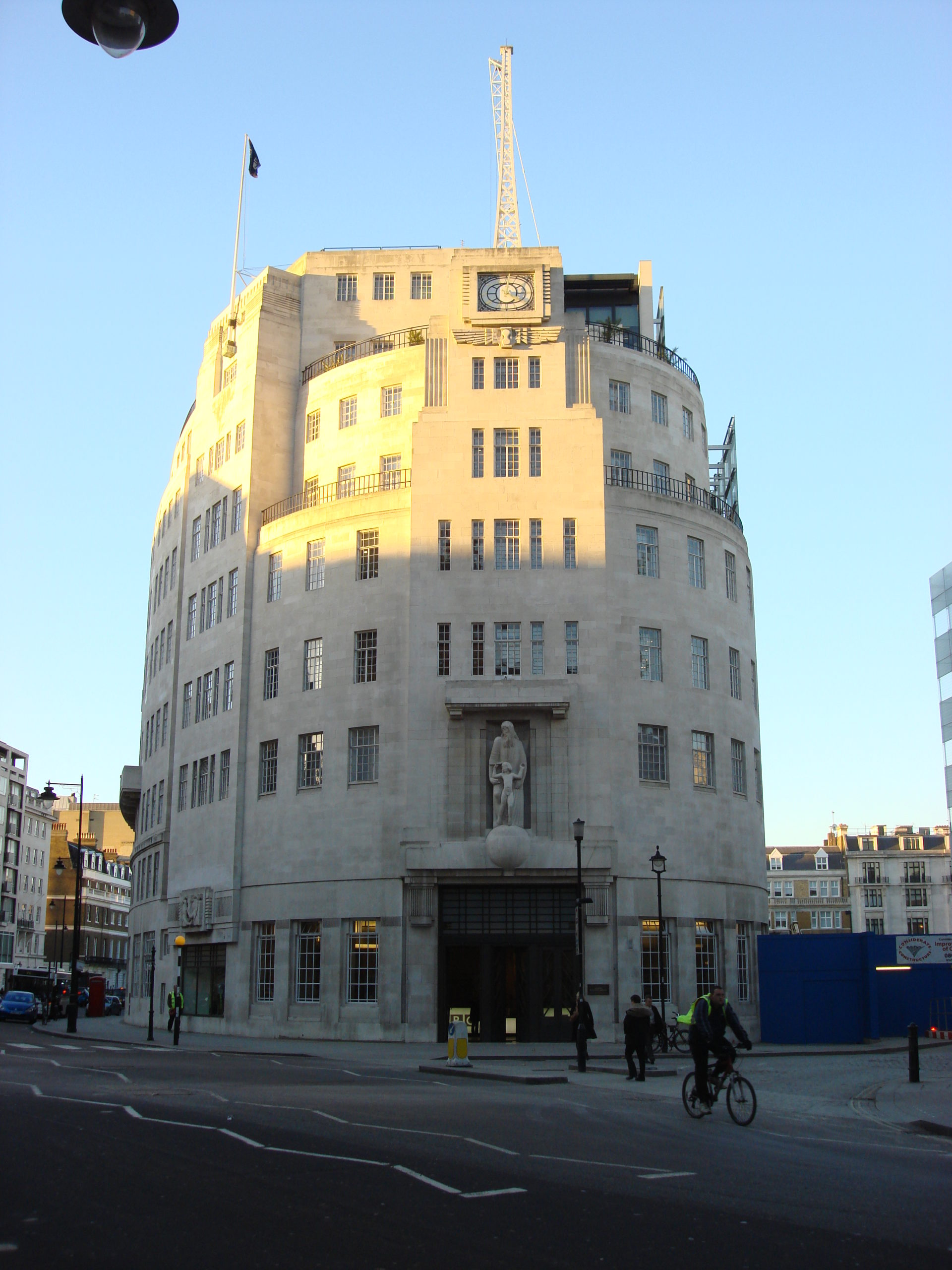 With the resignation of Tony Hall as director general, there is talk of an ‘existential crisis’ at the BBC. The corporation is facing yet more budget cuts and the further centralisation of commissioning. Hall’s departure follows Boris Johnson’s threat to boycott the Today programme and Samira Ahmed’s successful equal pay claim. The prime minister and his consigliere Dominic Cummings are said to want to intervene in the appointment of the new director general. Who will come to the BBC’s rescue?

The corporation’s opponents smell blood. First off the block, as usual, was the Tory backbencher Andrew Bridgen, who railed against the licence fee as ‘the most regressive of taxes’, a ‘poll tax’ that sends innocent mothers to jail for non-payment, which the BBC itself would condemn in a ‘banana republic’. (This is odd coming from a man who has regularly voted against raising benefit levels in line with inflation and who supported the ‘bedroom tax’ that disproportionately hits the working-class women he claims to be so keen to protect.)

We can now expect further parliamentary manoeuvres and a letter-writing campaign demanding the replacement of the licence fee with a subscription model on the grounds that a compulsory charge is an infringement of democratic rights and inappropriate when there is a choice of so many services. The need for a public service broadcaster is said to have been undermined by the increasing popularity of streaming services. Overshadowed by the likes of Netflix and Amazon, the BBC has no claim any more to be a ‘national’ broadcaster. And yet, not only is the BBC supposedly too small to cope in a digital world, it is also too big, with no right to appropriate, in the words of the Sun, ‘a gargantuan £3.7 billion a year’.

The corporation can rely on some loyal backing. Polly Toynbee has defended it as the UK’s ‘global ambassador in a friendless world’. Huw Edwards has argued that the attacks on its news coverage from both left and right illustrate that it must be doing a good job (though there is growing academic evidence that the BBC tends to ‘seek shelter in more conservative enclaves’).

But the BBC needs more than simply defending in its current state, as if any criticism will render it only more helpless in the face of a hostile government. If the BBC is to survive the mid-term review of the Royal Charter in 2022, let alone charter renewal in 2027, it will have to face up to its faults and make some radical changes without giving ground to some of the more specious claims of its opponents.

The UK should reform the television licence fee not because it is a poll tax but because it is technologically obsolete. It would be better to move to a household levy, as the Germans have done, and to make a public media charge independent of any specific platform. There’s nothing wrong in principle with a compulsory payment, as long as the BBC fulfils its remit to represent the voices and perspectives of all communities – something that, judging by its declining trust ratings, it is having trouble achieving.

The idea that there is no longer a need for public service media because we are super-served by streaming companies is absurd. Debt-fuelled companies such as Netflix, Disney and Comcast (the owners of Sky) are driven by wholly commercial considerations. It’s essential to have a countervailing voice, predicated neither on chasing the most rewarding demographics nor on cosying up to the establishment. More than ever, we need content that pays close attention to local voices and regional differences, and is insulated from both private and state interests.

Arguments for a subscription model are just a way of stripping away the BBC’s proclaimed universalism and turning it into yet another pay-TVservice in hock to demographics more than diversity.

But the truth is that the BBC has lost its aura. For every innovative service developed, there are traditional inequities: the gender pay gap and the huge overrepresentation of executives who went to private schools and Oxbridge. For every declaration of independence, there is the awkward fact that the government, by making the over-75s pay for their licence fees, used the BBC to deliver its welfare policy. For every groundbreaking investigation and handsome drama, there is pro-government stenographyand an unreflexive embrace of power. There is plenty of evidence, Owen Bennett-Jones, wrote in 2018, ‘that the BBC, in both its international and domestic manifestations, deserves the epithet “state broadcaster”.’

The BBC is in desperate need of modernisation, democratisation and radical reform, perhaps along the lines suggested by the Media Reform Coalition. This would involve the meaningful decentralisation of commissioning budgets and decision-making; wholesale changes to recruitment, especially at senior levels, to break the Oxbridge stranglehold; an overhaul of the understanding of ‘due impartiality’ that has allowed climate sceptics the same legitimacy as climate scientists; and a digital strategy that provides a platform for innovative and original content without multiple levels of interference from W1A (and without replicating the surveillance and data abuses of its commercial social media counterparts).

The level of the licence fee (or whatever replaces it) shouldn’t be decided by the chancellor and the director general behind closed doors; the public should have some influence on the commissioning process for programmes we pay for; and the government should have no influence over the appointments process, including the role of director general. We don’t need to ‘defend’ the BBC’s independence so much as to make it independent.

It’s too late to remain silent and to pretend that all is fine at the BBC in case we hand more ammunition to those who have long held a grudge against it. The best way of securing a future for public service media is to acknowledge the BBC’s structural faults, to make sweeping changes to its funding, governance and editorial processes, and to find ways to break down the walls that keep the public out.

This was first published in the LRB Blog and is reproduced with permission of the author.