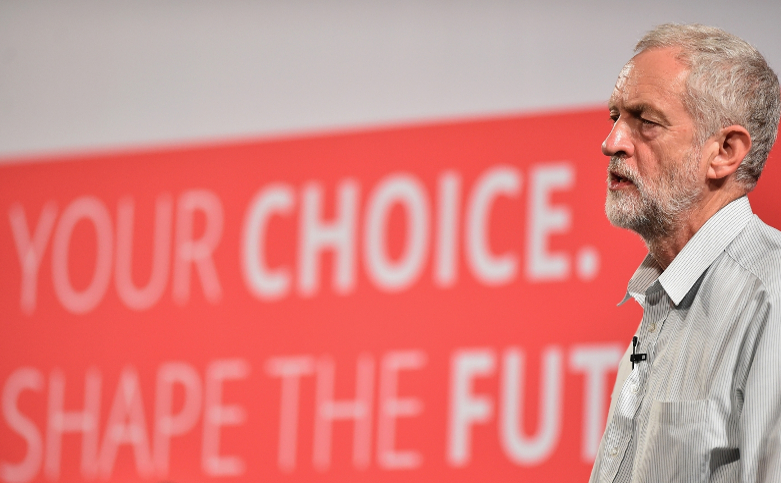 A survey of the nine MPs hoping to take the Leader and Deputy Leader positions in the Labour Party has shown just under half the candidates backing ‘urgent measures to prevent damaging media concentration’ and policies that would ‘temper the power of the largest media companies’.

In the last couple of weeks both Jeremy Corbyn and Yvette Cooper, as well as Deputy hopefuls Ben Bradshaw and Tom Watson, have come out in support of a pledge drafted by the Media Reform Coalition.

Jeremy Corbyn, the veteran left-winger who is racing ahead in the polls, said ‘A society in which 70% of UK newspaper circulation is controlled by 3 wealthy families is clearly unfair and undemocratic. The work being done by the Media Reform Coalition and others is vital in pushing for media plurality which this country is so desperately in need of.’

Across Labour’s political spectrum Yvette Cooper is seen as positioned to the right of Corbyn, but she too has pledged support for ‘new funding for invaluable areas such as local news, investigative journalism, youth media and digital innovation’ as well as measures designed to ‘temper the power of the largest media companies through the introduction of thresholds in specific media markets’.

Commenting on the results, Professor Des Freedman, chair of the MRC, said: ‘This is a great boost for anyone who believes in a free and diverse media. After Rupert Murdoch’s failed BSkyB bid and the phone hacking scandal which rumbles on to this day, many progressives woke up to the fact that extremely powerful media owners are choking our democracy. The Labour party – like the Greens and the Lib Dems in fact – put their money where their mouth was before the General Election with manifesto commitments for media reform. There are Blairites and others whose sense of principle was thrown off course by the election defeat. But after our brief survey, the views coming from the top leadership candidates suggest that media reform still ranks as a priority.’

Ben Bradshaw spoke from his experience as a former journalist: ‘Media plurality is absolutely essential for a healthy democracy and it is the responsibility of Government to ensure that plurality’. He stressed the need to defend the BBC from the current government’s threats and would make getting a Leveson compliant regulator ‘a priority for the Labour Party’ if elected for the Deputy position.

Tom Watson meanwhile is well known for his campaigning role during the phone hacking scandal and has consistently opposed the abuse of power in the media.

The remaining candidates hadn’t responded as of yet but the MRC said it was confident it can build a conversation with them and take the issue forward.

The Coalition brings together trade unionists, academics and media activists, among them groups such as the National Union of Journalists, Hacked Off and Real Media.

Jeremy Corbyn’s and Ben Bradshaw’s campaigns teams are also available for comments. Please contact Alistair (above) to be put in touch.