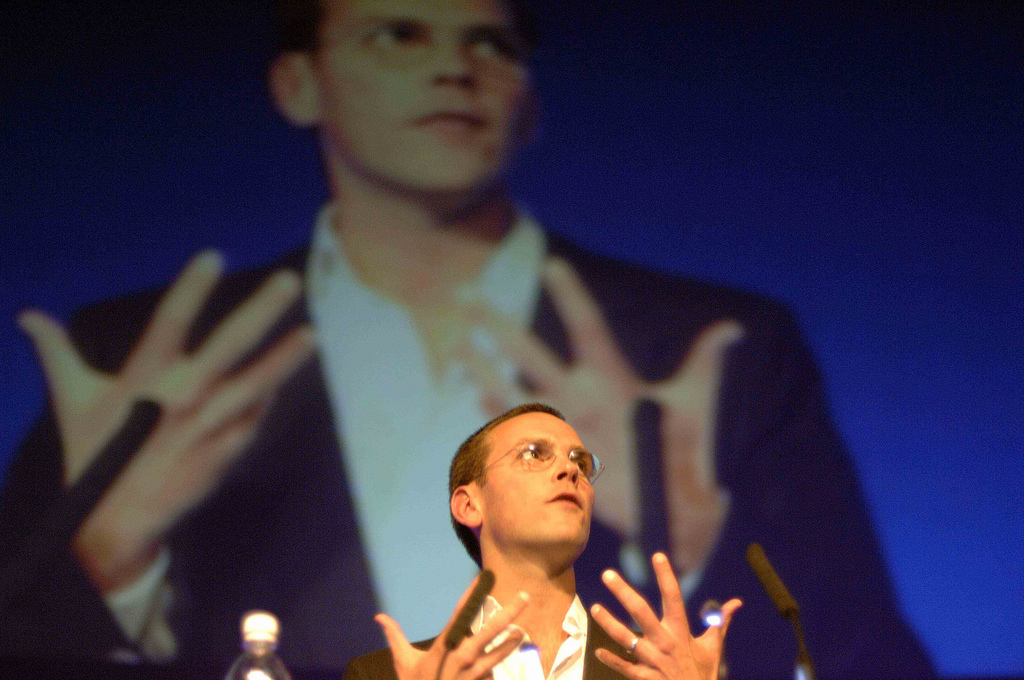 Last week Rupert Murdoch’s News Group Newspapers (NGN) admitted “vicarious liability” in illegal hacking that went far beyond mere interception of voicemails. The court was told about a spyware programme could Eblaster which was used by private investigators to comprehensively spy on a former army intelligence officer and pass details on to NGN.

The hearing came off the back of a raft of settlements with claimants alleging they were hacked by the Sun Newspaper, something that NGN has always denied. But these cases are mere drops in the ocean of settlements and pay offs that the Murdochs have been making over the last five years, on both sides of the Atlantic. Since last year alone, Murdoch-controlled 21st Century Fox has dished out, according to the Independent, over $100 million to settle sexual harassment claims in the US. It also faces a racial discrimination lawsuit with a former anchor among the claimants.

What all of these lawsuits underscore is a pattern of crisis management that has persisted since the first revelations about phone hacking surfaced, several years before the scandal exploded in 2011 amid revelations that the voicemails of a murdered school girl were tapped by the former News of the World. There are broadly two dimensions to this crisis management philosophy:

It’s worth reminding ourselves just how long it has routinely taken both Fox and News Corp to respond to allegations of criminality going back decades. As early as 2002, allegations surfaced regarding the use of private investigators by Murdoch newspapers for illegal bugging as well as payments to police and other public officials, charges that were vociferously denied at the time.

As for Fox, settlements of sexual harassment cases in the US have included a $20 million pay out to former Fox News anchor Gretschen Carlson, whose allegations were initially described as “sick” in an op ed penned by Fox news stalwart Neil Cavuto.

A Commons Select Committee report published in 2012, called the response of Murdochs to the exploding allegations exactly what it was: a cover up. In a scathing indictment that still makes for a jaw-dropping read, News Corporation was accused explicitly of a willful effort to mislead a public inquiry (which some might call ‘lying’):

Corporately, the News of the World and News International misled the Committee about the true nature and extent of the internal investigations they professed to have carried out in relation to phone hacking; by making statements they would have known were not fully truthful; and by failing to disclose documents which would have helped expose the truth. Their instinct throughout, until it was too late, was to cover up rather than seek out wrongdoing and discipline the perpetrators, as they also professed they would do after the criminal convictions. In failing to investigate properly, and by ignoring evidence of widespread wrongdoing, News International and its parent News Corporation exhibited wilful blindness, for which the companies’ directors—including Rupert Murdoch and James Murdoch—should ultimately be prepared to take responsibility

Eventually, when things started to boil over, denial and suppression were no longer enough on their own to contain the crisis. Instead, a strategy of ‘rotten apples’ is adopted whereby the ‘problem’ is isolated to particular individuals or titles, typified by the closure of the News of the World in 2011 (and arguably the shutting down of Fox News UK in 2017).

Indeed, it’s not hard to see how at each stage, the Murdochs have sought to isolate the nature of the problem to ensure that it never reaches their doorstep. First it was just one rogue reporter/anchor, then a rogue newspaper, and eventually an acknowledged cover up that the Murdochs were apparently the victims of rather, than perpetrators.

One email disclosed during the trial of former Sun and News of the World editor Rebekah Brooks is particularly instructive here. It was sent by Brooks to James Murdoch at the height of the scandal, and recounted an hour long phone conversation Brooks she purportedly had with none other than Tony Blair.  In the email, Brooks summarised Blair’s advice to form an independent unit to investigate allegations “and publish a hutton style report”, referring to the controversial inquiry in 2003 which absolved Blair’s government of any wrongdoing in the death of intelligence whistleblower David Kelly. What’s more, the report was to be published “as the police closes its inquiry” and although it will clear Brooks, she will have to “accept short comings and new solutions and process”.

Brooks herself had in 2010 proposed deleting “emails that could be unhelpful in the context of future litigation”, after which tens of millions were erased. But what is particularly insidious about all this is the way in which not just suppression but targeted disclosures have served to divert public scrutiny. That might sound like a contradiction in terms but consider the case of former Detective Chief Superintendent Dave Cook – who led the fifth failed police investigation into the murder of Daniel Morgan in 1987. Daniel Morgan was a private investigator with Southern Investigations which went on to become “the maternity ward where the dark arts were born” and which lied at the heart of rampant criminality exposed in the Leveson Inquiry and related police investigations. Because of his intimate involvement in that case, as well as being himself a victim of surveillance by News of the World, Dave Cook was named as a core participant in the Leveson Inquiry. But before he could give evidence, Cook was arrested by the police investigating corrupt payments by newspapers to police officers. According to investigative journalist Peter Jukes, the arrest followed a tip off by none other than News Corp’s own Management and Standards Committee that Cook “had been in contact with a Sun crime reporter Mike Sullivan about co-writing a book. There was no suggestion of money changing hands”.

Where we are now

Four years after he was arrested, the case against Cook was quietly dropped, not long before the government pledged not to carry out the second part of the Leveson Inquiry (initially stayed to allow criminal investigations to finish).

Perhaps even more shocking was the mute response of the Guardian to the issue of Leveson 2, a newspaper that prides itself on speaking truth to power and was responsible for much of the investigations into phone hacking in the first place.

Ultimately, the phone hacking cover up is more of a public interest concern than the criminality itself. If we never get to the bottom of the webs of institutional corruption that have persisted for decades between elements of the press, police and politicians, then the real problem is a systemic failure of justice and accountability. That is why the Competition and Markets Authority, in its current review of the proposed buy-out of Sky by 21st Century Fox, must not repeat mistakes made by Ofcom in its preceding ‘fit and proper’ assessment of the Murdochs. It is also why – regardless of the outcome of that review – the Leveson Inquiry must be allowed to finish what it started.