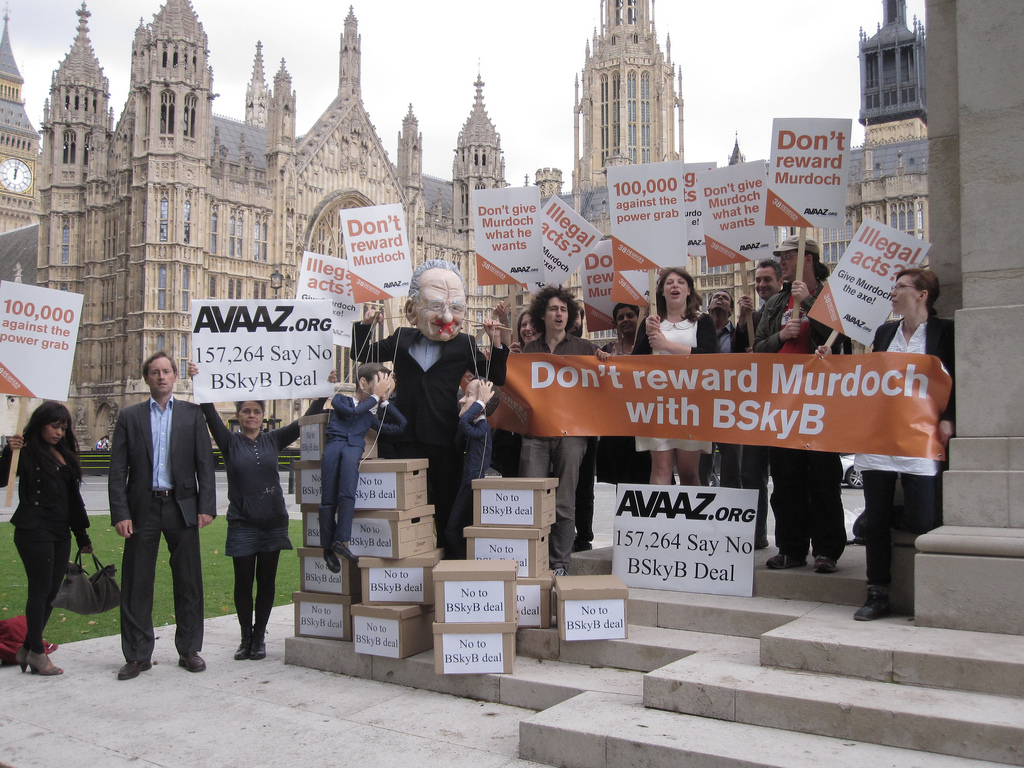 The Media Reform Coalition have today submitted a comprehensive response to criticisms of our evidence and arguments made by 21st Century Fox. The submission includes a point by point rebuttal of these critiques and reveals deep flaws and serious inaccuracies in their analysis.

As we approach the final stretch of the merger review, our submission draws attention to the problems of corporate-funded scholarly work on policy, particularly in the context of this merger where the commercial stakes and imperatives are so high.

We also include a statement by Professor Phillip Napoli, a world-renowned authority on media pluralism whose record of publishing on these issues and testimony provided to US regulators is extensive. Professor Napoli was not in any way paid for his contribution.

See summary extract below and read the full submission here.

In summary, this submission highlights the following key points for the phase two inquiry: