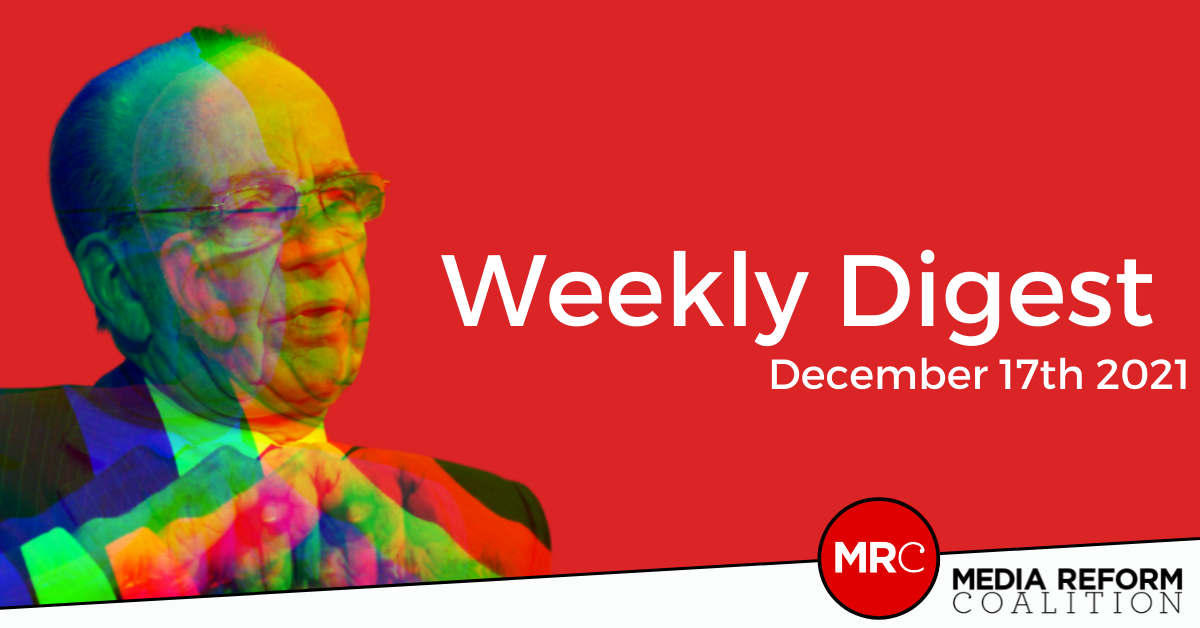 We have collaborated with the Center for Media, Data and Society at the Central European University to produce the Media Influence Matrix Report, detailing how commercial logic so frequently wins out over the public interest in the journalism industry.

If you haven’t got time to read all 250 pages of our report into media policy, ownership and regulation, then watch this two minute clip on journalism funding & influence and why we need some public interest alternatives to the status quo.