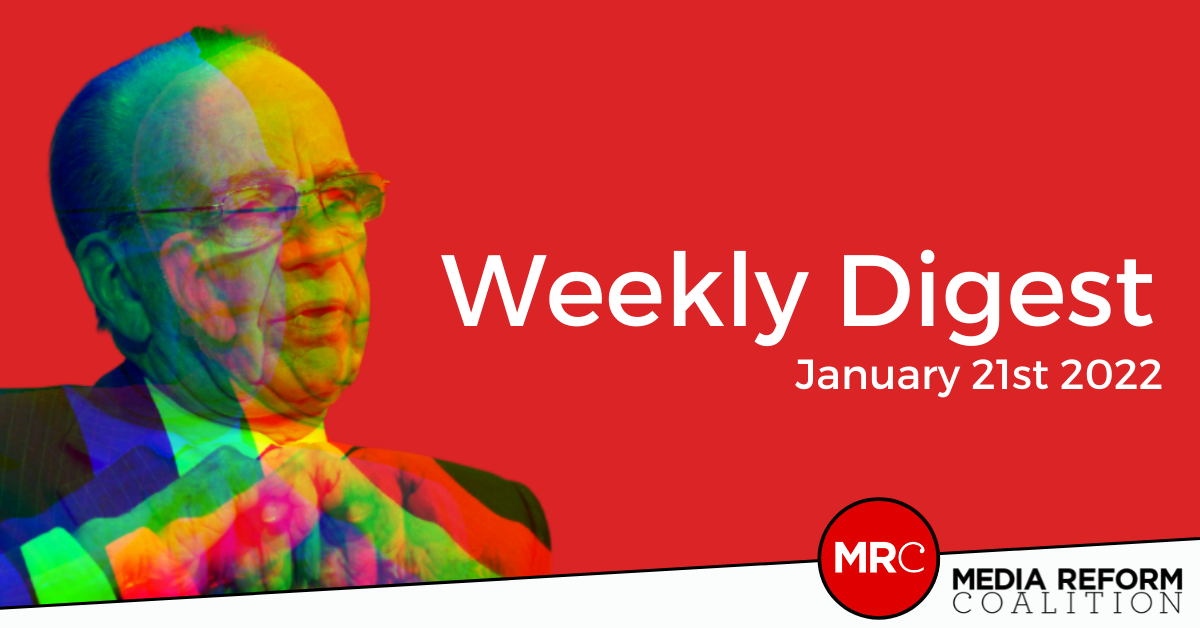 The MRC has produced a useful policy briefing that provides an overview of key issues for progressive development in, and protection of, the media industry.

It draws together several key issues that progressive campaigners are tackling, providing a useful bitesize overview for anyone interested, but most crucially for policymakers:

Check out the report, and feel free to share far and wide.