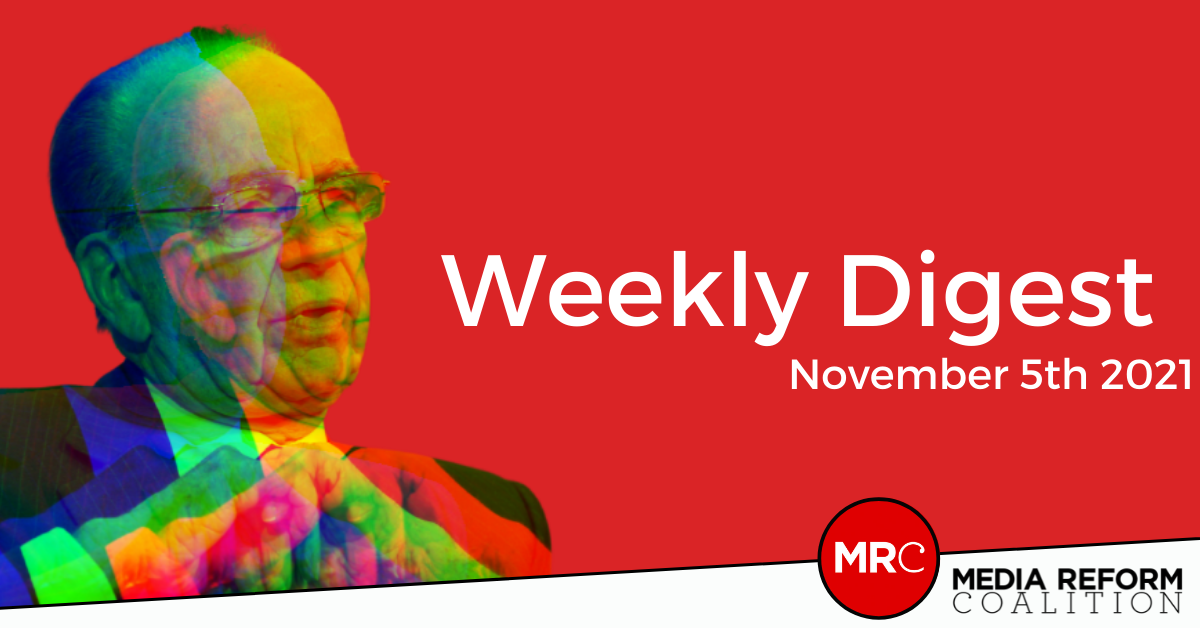 YouTube produces more CO2 in a year than Glasgow

I spend a lot of my time watching and reading stuff online. So, imagine my joy when I read Streaming’s dirty secret: how viewing Netflix top 10 creates vast quantity of CO2 by Mark Sweney for The Guardian:

“The world’s largest video-sharing site, YouTube, is responsible for emitting enough carbon dioxide annually to far surpass the equivalent greenhouse gas output of Glasgow, the Scottish city where world leaders will be gathering from Sunday at the Cop26 climate summit.”

Not only do I need to personally change my way of life, but I need to commit to pressuring the government, and corporations, and other people, to do the same. (No pressure, then…!)

If WFP can describe on this Twitter thread exactly how $6B will solve world hunger, I will sell Tesla stock right now and do it.