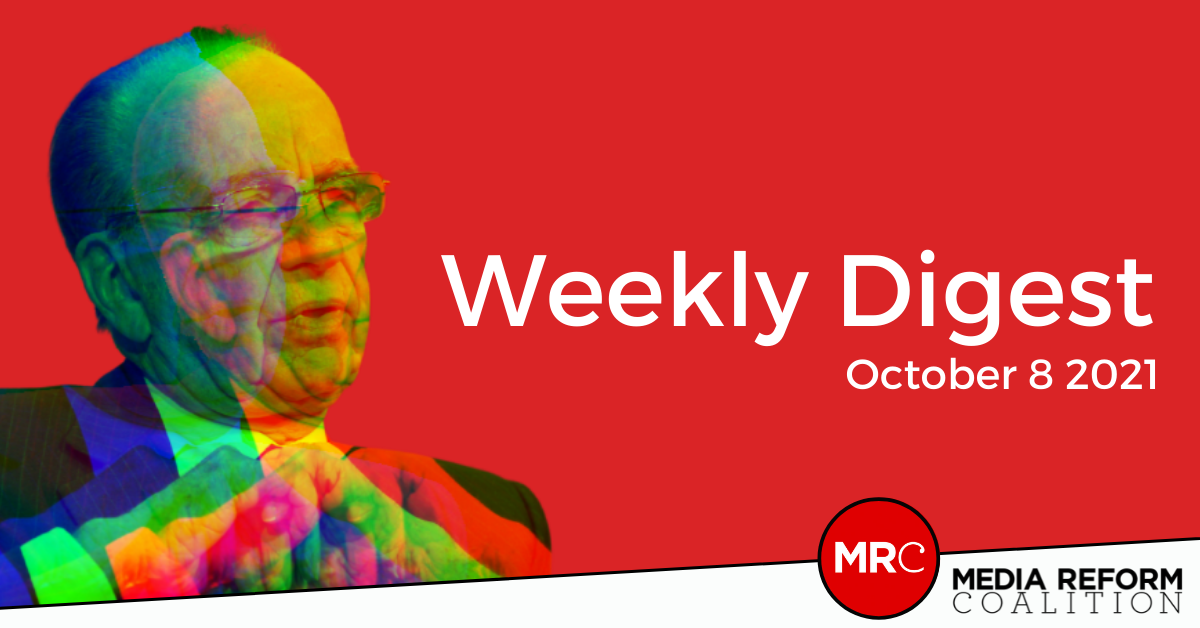 The BBC and Beyond campaign is back…

We spent the summer writing our Manifesto for a People’s Media, which will be launched publicly in the next few weeks. The manifesto calls for the creation of a media commons. This outlines a ‘People’s BBC and Channel 4’ (transformed to become far more devolved and participatory), alongside an Independent Media Commons – a thriving ecology of participatory newsrooms, community radio stations, digital innovators and cultural producers, supported by significant public resources to tell the stories of all the UK’s communities.

We hope you came to our first workshop yesterday – don’t miss the next one:

It would be great to see you there.