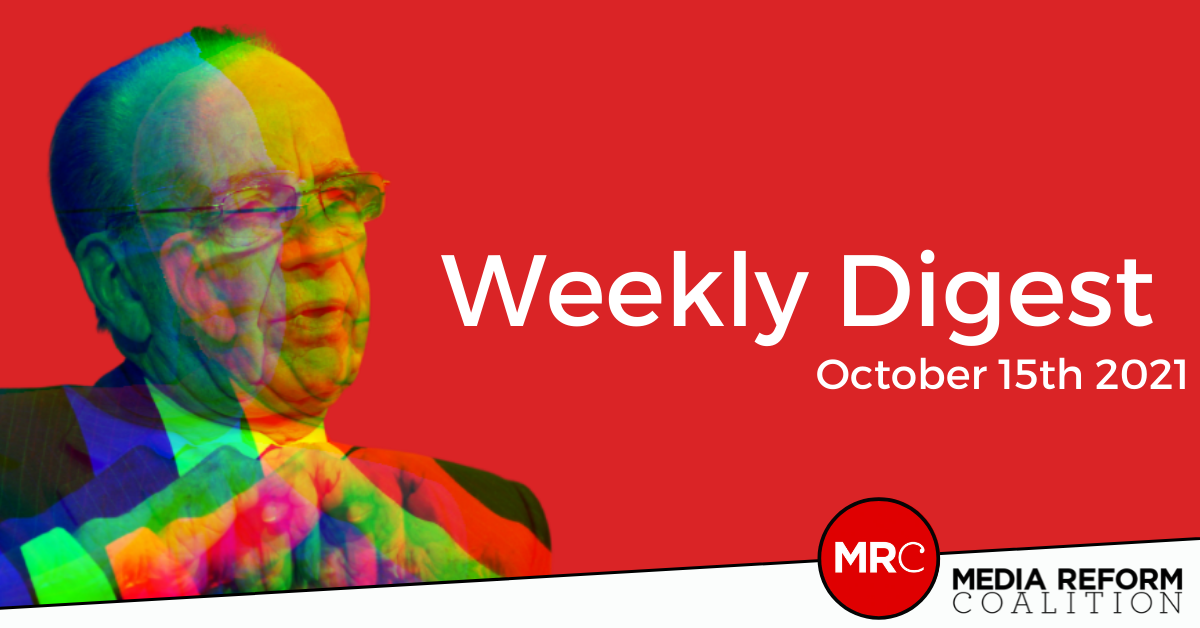 “A 17-year-old snorkeling instructor in Australia recently called out @hsbc’s greenwashing adverts about the Great Barrier Reef. We teamed up with @fossilfreelondon to create a spoof ad campaign in solidarity. Artwork by #MattBonner

HSBC indirectly supports the Carmichael mine in Australia, which threatens local communities, the Great Barrier Reef and the planet 🌏 #StopAdani”