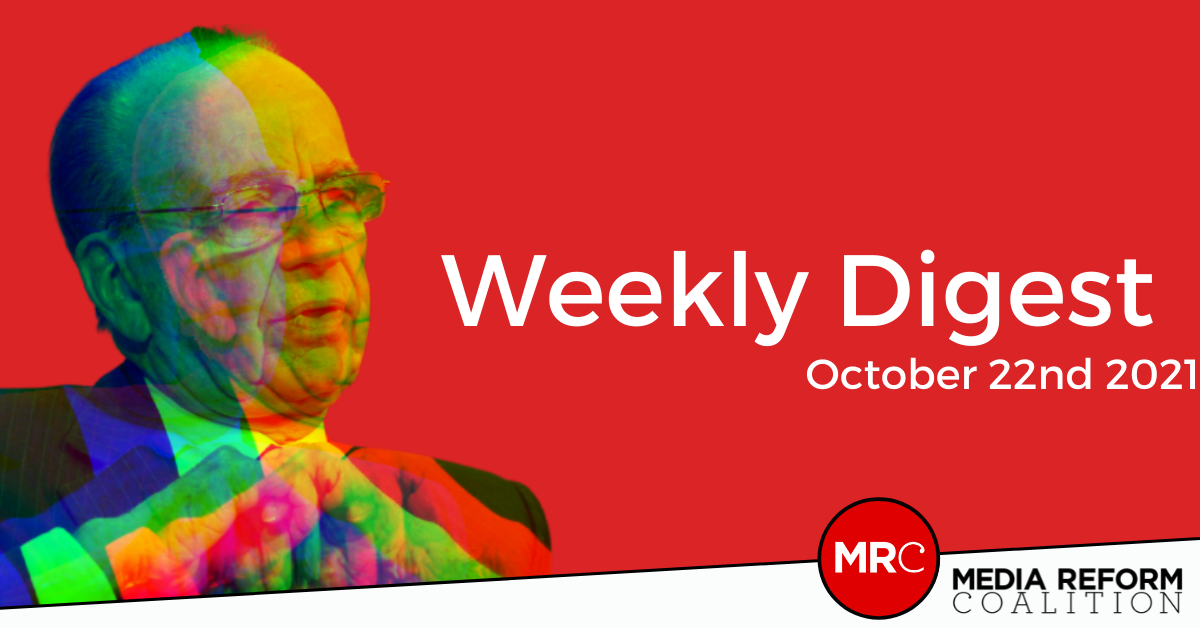 This morning, we woke up to the news that 42-year-old director of photography Halyna Hutchins has been killed, and director Joel Souza hospitalised after a prop gun misfired on the set of a new Western, Rust.

After a couple of weeks of headlines about safety in the industry, it’s devastating to hear of this incident. IATSE members, and in turn all members of the creative industries, need support more than ever for better working conditions.