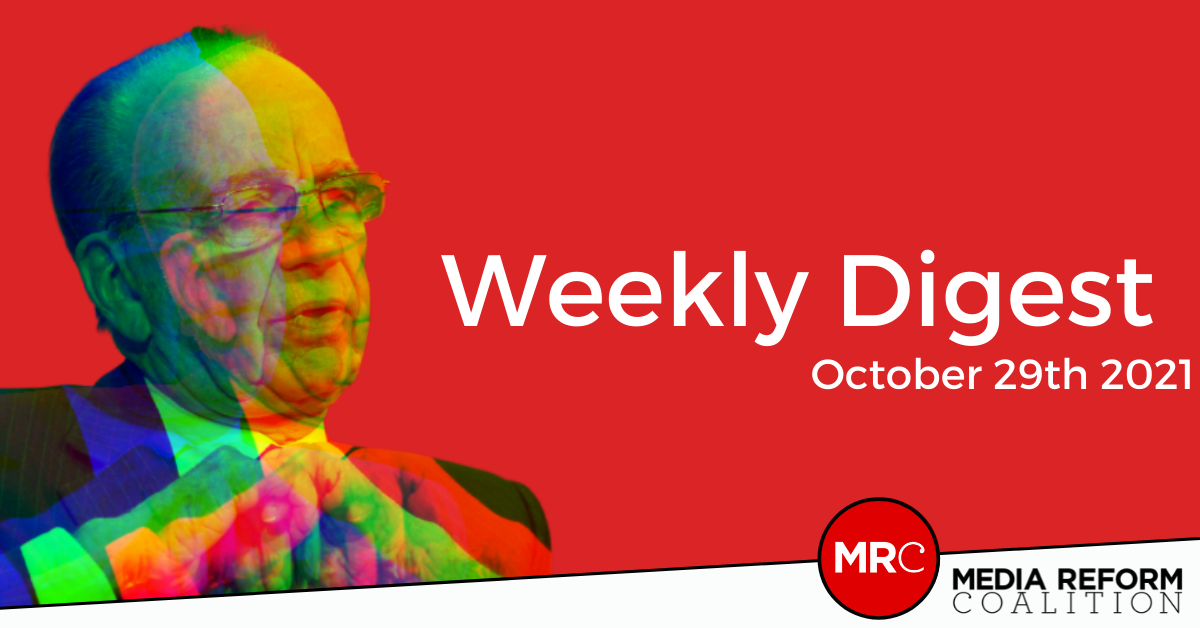 A few weeks ago we shared HackedOff’s IPSO Zero campaign, which has now received 5000 signatures. They’ve released a new video about the campaign, feel free to share it and demand accountability for press abuses:

It’s being called a ‘major rebrand’, and comes soon after the latest of years of scandal – a major document leak by former product manager Frances Haugen that has informed numerous revelatory news stories across several outlets.

Zuckerberg said the company plans to lead “the next phase of the internet” beyond simply ruling social media, to incorporate AI, virtual and augmented reality; an idea he’s calling: the ‘metaverse’.