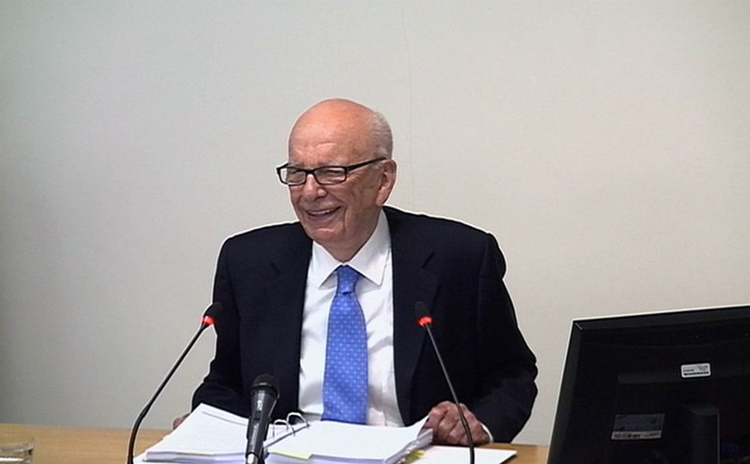 The Media Reform Coalition has long raised concerns about the risks posed by the Fox-Sky merger for media plurality. As such, we broadly and cautiously welcome the interim findings of the Competition and Markets Authority, released today, which highlight the consolidation of media power across platforms which would accrue as a result of the deal.

Healthy democracies need genuine restrictions on the accumulation of such power, especially when it is concentrated in the hands of very wealthy individuals or families such as the Murdochs. The rise of social media and participatory news platforms has not fostered an era of media diversity that many once hoped for and some still assume. The news that most people rely on, most of the time, is still produced by a relatively small number of institutional megaphones and the need for robust checks on concentrated media ownership remains as prescient as ever.

According to Justin Schlosberg, current chair of the Media Reform Coalition, “we remain concerned that the deal may still be approved on the basis of remedies that are wholly or largely cosmetic. The Murdochs have a checkered history of agreeing to, and subsequently breaching such remedies in previous media mergers. We are also disappointed that the CMA found no cause for concern in relation to broadcasting standards, in spite of the litany of scandals that continue to embroil Murdoch-controlled newsrooms on both sides of the Atlantic.”

Des Freedman, previous chair of MRC,  adds: “We hope that the CMA’s new consultation into potential remedies does not provide an opportunity for Fox and its supporters to dilute the CMA’s stated commitment to plurality nor to further downplay the crucial issues of sexism and racism at the heart of Fox that we believe were not fully addressed in the CMA’s report. The idea that the phone hacking scandal should have no bearing on the reputation of the Murdoch Family Trust coming in a week in which Murdoch’s News Group Newspapers reached an out-of-court settlement with four hacking victims is a little baffling.”