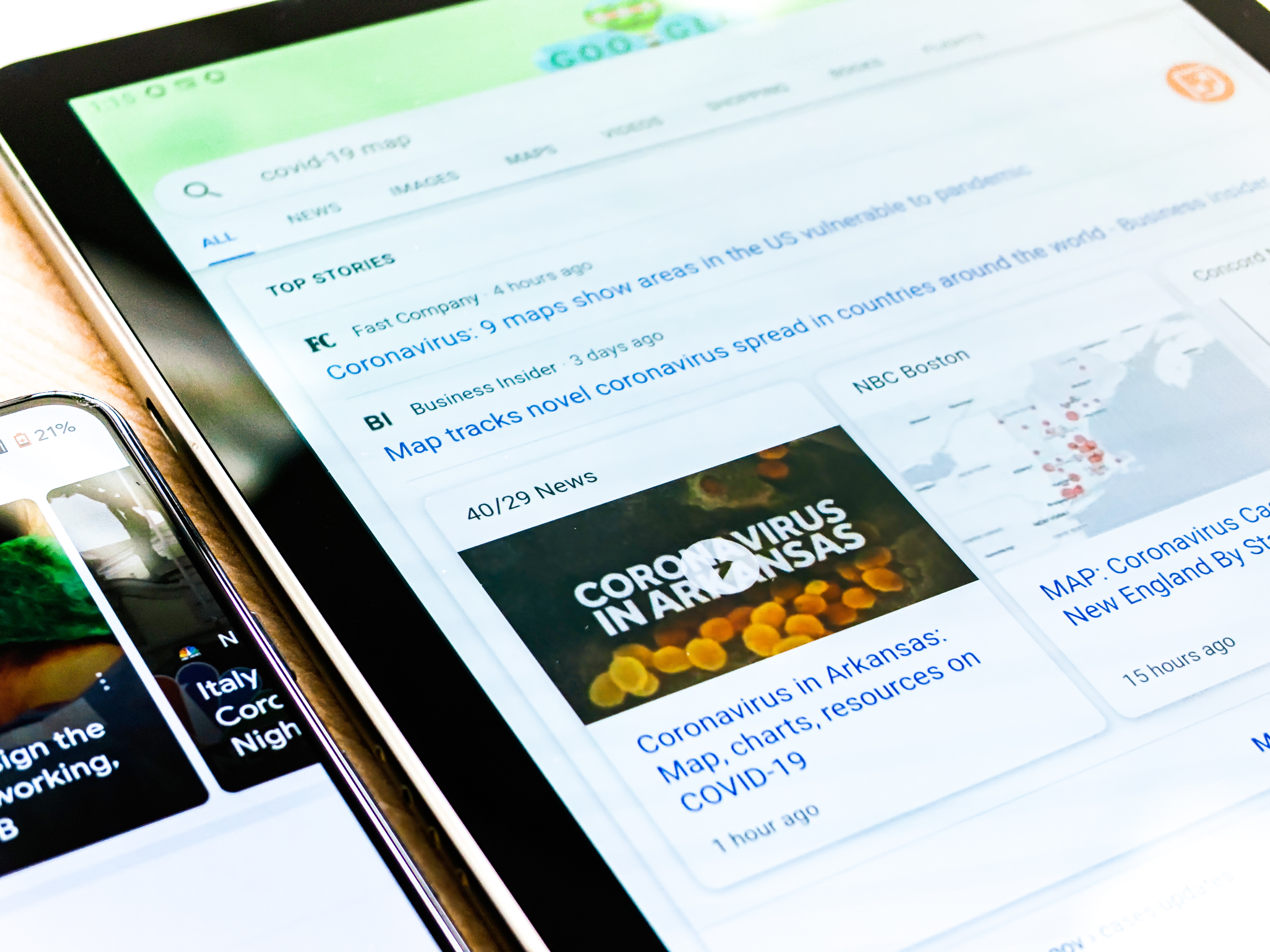 Photo by Obi – @pixel6propix on Unsplash

This post by our Australian colleagues Benedetta Brevini and Michael Ward considers why the recent Australian News Media Bargaining Code, the legislation enacted to make Big Tech – or ‘Digital Lords’ –  pay for news, may not be a solution for the UK’s journalism funding crisis.

As the UK Parliament holds an inquiry into the sustainability of local news considering their role as an essential pillar of democracy, recent overseas policy interventions may provide insights into how to address the emerging news deserts and maintain public interest journalism.

Interestingly, as neoliberal governments are more and more reluctant to use public funds to support Public interest journalism, policymakers are discussing ways to make the wealthy and tax avoidant Digital Lords (such as Facebook/Meta and Google) pay for the news they share.

In the US, the News Media Alliance, representing 2000 publishers, has argued for a new framework to allow publishers to collectively negotiate with the Digital Lords. The European Union, the most fearless actor against the Digital Lords’ monopoly has adopted a copyright reform that aims at providing press publishers the right to be remunerated for the use of newspapers and magazines by online service providers (EU Copyright Directive, 2019). But the most discussed of such policy tools to make the Digital Lords contribute to news is the now globally famous Australian ‘News Media Bargaining Code’.

The News Media and Digital Platforms Mandatory Bargaining Code became law in March 2021 after the Australian Parliament legislated to establish a code of conduct for negotiations between Digital Lords such as Google and Facebook (now Meta) and news organisations for payment for the use of their content on the platforms pay. It was introduced after the Australian Competition and Consumer Commission’s (ACCC) Digital Platform Inquiry into “the impact of digital platforms, social media and online search engines on competition in the media and advertising services markets”. That Inquiry noted a severe decline in local and regional news and concentration of revenues among the two major digital lords, Google and Facebook.

To participate in the Code, Australian news entities must earn revenues of over 150,000 AUS$ per year and can only participate if registered by the Australian Communication and Media Authority (ACMA). Publishers have also to demonstrate they produce core news content that is related to Australian public debates, are editorially independent, are subject to a professional standard, and are operating predominantly in Australia.

The ACCC is responsible for administering and enforcing the code, while the ACMA’s role is to “assess the eligibility of news businesses who want to participate in the code”, appoint mediators for bargaining and register arbitrators if agreements cannot be made.

Under the legislation, the Australian Treasurer can designate a digital platform subject to the Code’s obligations which include compulsory arbitration where parties cannot come to a negotiated agreement: at the time of writing, no platforms have been designated.

So, what exactly has been achieved by the code? What evidence do we have of serious investments in local news? Has the code addressed the urgent media emergency that Australia is facing, with its most concentrated media system in the world?

In its latest inquiry into Media Diversity Australia, the Australian Senate Environment and Communications Committee noted it had been “advised that 25 applicants have now been registered under the News Media Bargaining Code”. However, the media regulator could not advise the Committee how many of these had reached a deal with Google and Facebook. The Committee also reported that some crucial public interest organisations, The Australian Conversation and SBS “have been excluded from making deals with digital platforms”. This month, the ACCC reported thirty-four deals with twenty-three different media entities had been made, although it “does not have a monitoring role in relation to commercial deals”.  Even more worrisome is the fact that these are private deals, kept away from public scrutiny, a clear example of the privatisation of media policy.

So far, we know that the most dominant Australian media companies have secured profitable deals with Facebook (Meta) and Google, with Rupert Murdoch’s media empire benefitting the most, after having campaigned intensely for the Code on the pages of their papers. His empire has gained impressive global deals with Google, involving titles such as the New York Post in the US, The Times, Sunday Times, and The Sun in Britain. In Australia, the three biggest print media players are the winners (News Corp, Nine, and Seven West Media), having scored hundreds of millions of dollars in payments from the Lords. Estimates suggest that News Corp, Nine, and Seven West Media will together gain around 90% of Facebook and Google’s total contributions under the code. Other estimates make clear that there is no equality in the resource distribution, as small, local news providers get hardly any funds for their operations.

The Code has magnified the dominance of already powerful media corporations, in a country where one single corporation, NewsCorp owned by Murdoch is the unchallenged dominant player, owning a 59% share of the metropolitan and national print media markets by readership.

In February 2022 the public service media organisation, the Australian Broadcasting Corporation (ABC), which has an agreement under the Code, said its plan to appoint fifty regional journalists was financed through the agreement. This would be a positive outcome, considering ABC funds have been cut a staggering AUD$ 1.2 billion under the current Australian government.  But so far we have no certainty as to how this will play out, and overall the impact of the Code on Australia’s public service media is unclear, considering that the second public broadcaster, SBS, has only been able to secure one agreement.

A year after the legislation was passed, despite the deals noted above, the competition regulator with authority for the Code cannot state with certainty how many agreements have been reached, with what companies, nor the value of the arrangements. There is no information on whether the Code is having any effect on addressing the problems of emerging news deserts in regional Australia. While the law requires a review of the operation of the Code, there are no terms for what will be assessed.

With no guarantees that dominant media players will invest the funds received into quality journalism and no guarantees that small, local publishers will even be able to negotiate with the Digital Lords, the News Media Bargaining Code looks more like a missed opportunity. The UK should think carefully about whether this is the kind of policy tool to address its local journalism crisis.