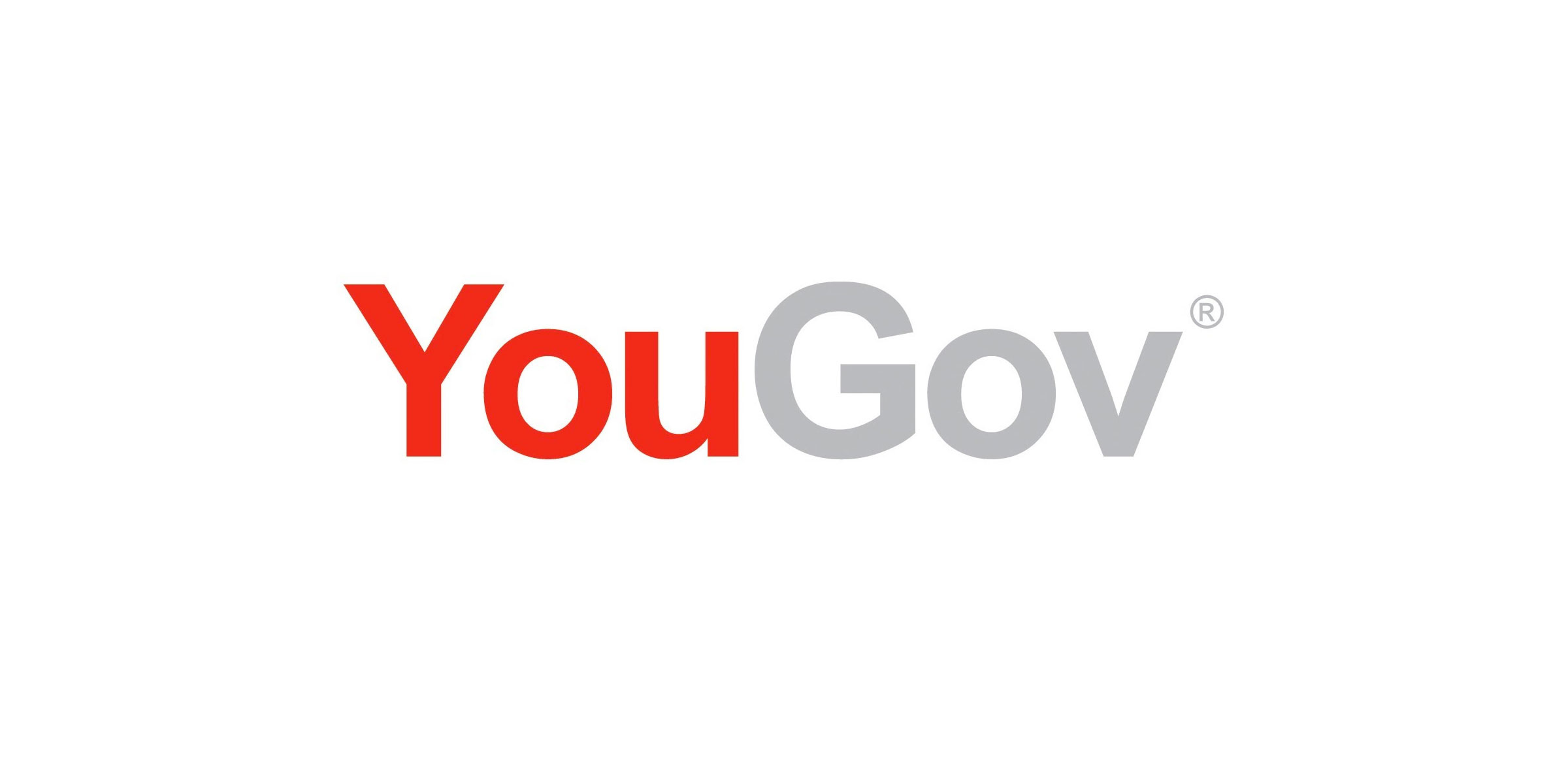 As the dust from party conferences begins to settle, a new YouGov poll shows strong public support for Labour’s economic policies under Jeremy Corbyn’s leadership. But it also reveals a striking disconnect between support for policies and support for parties on specific economic issues.

Despite a focus on the economy by Corbyn’s summer leadership campaign and Labour’s party conference last month, many voters appear unaware of the party’s stance on key economic issues. The survey asked respondents to identify policy positions that most closely matched their view in two broad areas: taxation and spending on the one hand, and public/private ownership on the other.

With regard to taxation and spending, 45% of people support Labour’s anti-austerity platform (reversing the government’s planned spending cuts and increasing tax for the wealthiest). This compares to just 13% who support the current levels of cuts, and 22% who think the cuts should continue but be scaled back.

On the subject of public/private ownership, 58% of people oppose any form of private sector involvement in the NHS while 51% support some degree of public ownership of the railways, mirroring Labour’s position on these issues since Jeremy Corbyn became leader.

Dr Justin Schlosberg, Chair of the Media Reform Coalition which commissioned the poll said “There is a worrying disconnect between the economic policies that many voters support and the parties they associate with those policies. We feel that much of the media have been more preoccupied with dismissing Jeremy Corbyn as ‘unelectable’ than with seriously reporting on the policies he represents. Since the economy is often the issue that wins or loses general elections, it is imperative that journalists now give due attention and scrutiny to the economic alternatives put forward by the official opposition, as well as other anti-austerity parties. This is not about a failure of communication on the part of Labour so much as a failure of nerve on the part of a great swathe of the news media. Without a change in approach, our democracy is in deep crisis”.

You can see more detail of the YouGov findings in this Huffington Post piece.