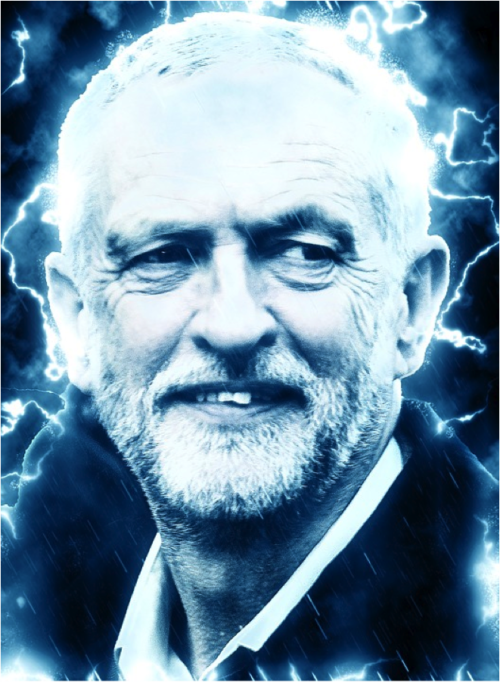 As the second Labour leadership election in less than a year gathers pace, research produced jointly by the Department of Film, Media and Cultural Studies at Birkbeck, University of London and the Media Reform Coalition, based at Goldsmiths, University of London, has found clear and consistent bias in favour of critics of Jeremy Corbyn.

The researchers analysed 465 online news items from 8 providers, and 40 prime time television news bulletins on BBC One and ITV. The research monitored coverage over a 10 day period, following the first wave of shadow cabinet resignations and culminating on the day that the long-awaited Chilcot Report into the Iraq War was published. They found twice as much airtime given to critical, rather than supportive voices in relation to Jeremy Corbyn on the main BBC bulletins. There was also a domination of views opposed to the Labour leadership in all but one of the online outlets sampled, and across both left and right-leaning titles.

The researchers also found that online-only news sites were relatively balanced in their coverage, as was the BBC online. But there was a strong tendency within the main BBC evening news bulletins for reporters to use pejorative language when describing Jeremy Corbyn and his supporters, including words like ‘hostile’ and ‘hard core’.

Regularly reaching in excess of four million viewers per day, the BBC’s main evening bulletins are the most widely used news programmes and the BBC is the UK’s most trusted news source.

“This research shows that bias in mainstream media coverage of the Labour Party crisis was not inevitable or unavoidable given a minority of outlets that were relatively balanced. Amidst the social fracturing and polarisation of democratic life post-Brexit, the need for a more plural and inclusive mainstream news media has never been more urgent,” said Dr Justin Schlosberg, chair of the Media Reform Coalition and author of the report. “We hope that broadcasters and editors will respond positively to our call to consider the impact of imbalanced reporting on the democratic process.”

Acclaimed film-maker and activist Ken Loach said “This invaluable research demonstrates that what we knew all along is true beyond doubt. The broadcasters, particularly the BBC, have shown a clear bias against Jeremy Corbyn and his campaign. This must now change.”

You can read an openDemocracy comment piece on recent research on media coverage of the Labour leadership here.