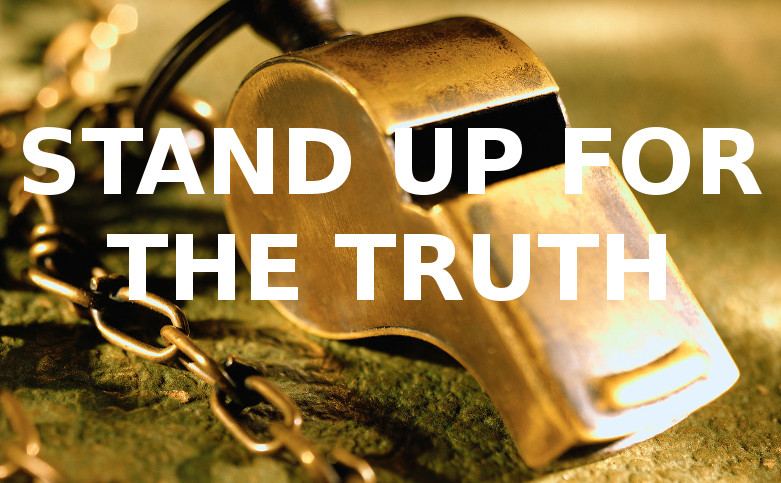 Reserve your ticket now and invite your friends on facebook (and/ or read on for more info):

This is not possible when crucial (and sometimes illegal) government policies remain hidden from the public. Whistleblowing is essential for bringing such policies into the light: exposing key information related to human rights violations, corporate malfeasance, the environment, civil liberties and war.

We must stand up for a free press, individual privacy, governmental and corporate transparency, due process and rule of law as we seek to reveal official information that the public has a right to know.

The London leg of the international Stand Up for Truth whistleblowers speaking tour is being co-organised by the Media Reform Coalition and the Campaign for Press & Broadcasting Freedom, supported by the NUJ, Whistleblowing International Network, Public Concern at Work and the Open Rights Group. 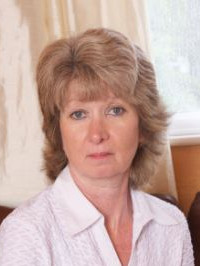 Eileen Chubb is one of the Bupa 7 Whistleblowers who lost their jobs after reporting widespread abuse of elderly people in a Bupa care home. The case was the first to use the UK whistleblowing law, PIDA. Chubb founded the charity Compassion In Care, to expose abuse and campaign to protect whistleblowers. More than 3,000 whistleblowers have contacted the charity. Last year BBC Panorama featured the charity’s work with whistleblowers and exposing abuse. Her campaign for Edna’s Law to replace PIDA and to protect the protectors is gathering major support.

Daniel Ellsberg, a former U.S. military analyst who served in Vietnam and risked decades in prison to release the top-secret Pentagon Papers to The New York Times and other newspapers in 1971. Although Ellsberg faced espionage and other felony charges, the case against him was dismissed because of egregious misconduct by the Nixon administration. Ellsberg has been a strong supporter of modern-day NSA whistleblower Edward Snowden and convicted Army whistleblower Chelsea Manning.

Thomas Drake, a former senior executive at the National Security Agency who blew the whistle on massive multi-billion dollar fraud, waste and the widespread violations of the rights of citizens through secret mass surveillance programs after 9/11. As retaliation and reprisal, the Obama administration indicted Drake in 2010 as the first whistleblower since Daniel Ellsberg charged with espionage, and Drake faced 35 years in prison. In 2011, the government’s case against him collapsed and he went free in a plea deal.

Jesselyn Radack, the director of National Security & Human Rights at the Government Accountability Project (GAP), the leading U.S. whistleblower organization. Her program focuses specifically on secrecy, surveillance, torture and discrimination. She has been at the forefront of defending against the government’s unprecedented “war on whistleblowers,” which has also implicated journalists. Among her clients are Edward Snowden and John Kiriakou.

Coleen Rowley, an attorney and former FBI special agent and division counsel whose May 2002 memo to the FBI Director exposed some of the agency’s pre-9/11 failures, was one of three whistleblowers named as Time magazine’s “Persons of the Year” in 2002. Under sharp criticism for her criticism of George Bush’s invasion of Iraq, Rowley stepped down from her legal position to go back to being an FBI Special Agent. She retired from the FBI in 2004 after 24 years with the agency.

Norman Solomon, executive director of the Institute for Public Accuracy and the coordinator of ExposeFacts. He is co-founder and coordinator of RootsAction.org, an online action group with more than half a million active supporters, and the author of a dozen books on media and public policy, including War Made Easy: How Presidents and Pundits Keep Spinning Us to Death.

Justin Schlosberg, Lecturer in Journalism and Media at Birkbeck College, University of London, and an Edmund J. Safra Network Fellow at Harvard University. His research has critically examined the failures of mainstream journalism in covering national security controversies such as corruption in the British arms trade, the death of intelligence analyst Dr David Kelly, the mass leak of US diplomatic cables in 2010, and the revelations of former NSA contractor Ed Snowden in 2013. Many of these are documented in his first book – Power beyond Scrutiny – described by veteran author and journalist Phil Knightley as “absorbing and revelatory”.