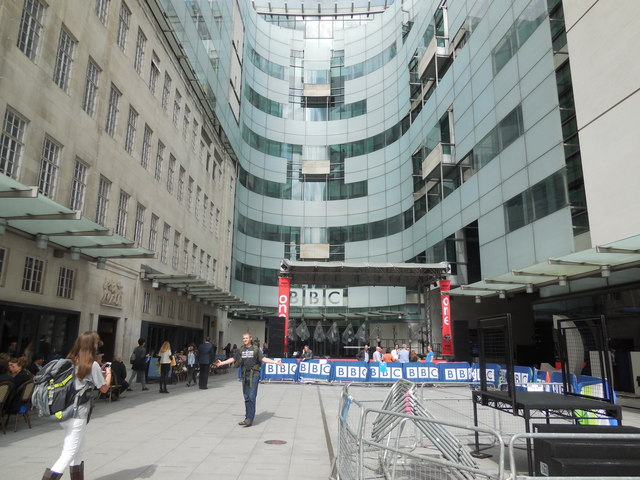 We are writing in connection with research published last week by academics from the Media Reform Coalition and Birkbeck, University of London, that found that, during the height of the recent Labour leadership crisis, twice as much airtime on the main BBC news bulletins was given to voices critical of Jeremy Corbyn compared to those who were supportive. We were disappointed that a BBC spokesperson dismissed the research as partial and the work of a ‘vested interest group’.

The undersigned reflect a breadth of political views in respect of the ongoing leadership debates but we nevertheless consider this research to be both rigorous and appropriately cautious in its methodology. We believe that it raises important and urgent questions about the BBC’s political coverage in its main bulletins at a time of acute political controversy.

We also note that the report makes clear that the sample analysed was not a reflection of the BBC’s output as a whole. But we feel strongly that the BBC has a duty to exhibit balanced and impartial reporting within its main evening bulletins which reach audiences several times that of other news programmes. The BBC’s editorial guidelines (as well as the Broadcasting Code) are rather vague on this point and require clarification. Imbalances within the main bulletins cannot be offset by minority audience programmes, or coverage over time, in a way that is in keeping with the spirit of the BBC’s impartiality commitments.

We hope that the BBC will engage constructively with findings that may be uncomfortable but should not be so easily dismissed.