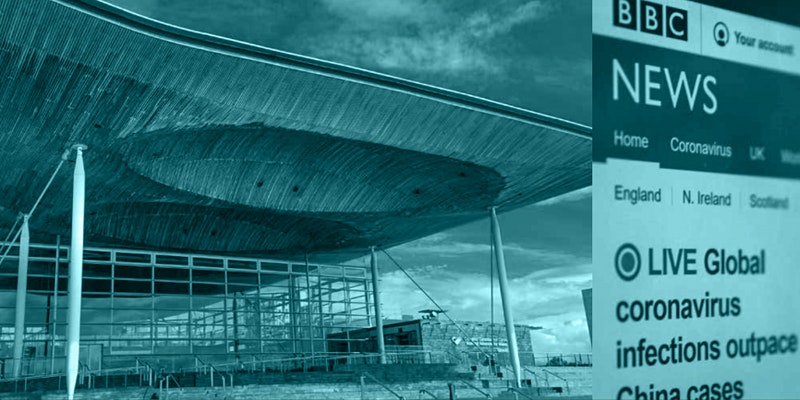 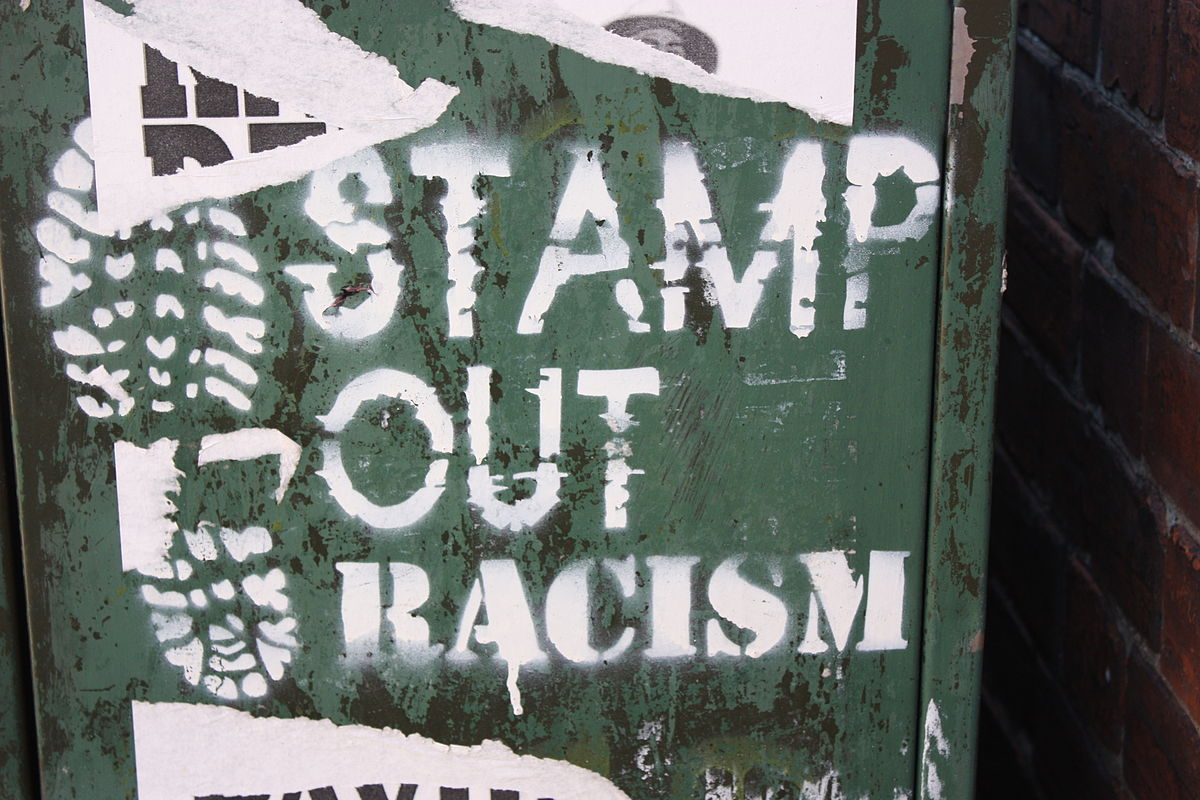 ‘Scottish media, for everyone?’

June 28th 2021, jointly organised with Pass the Mic. With Talat Yaqoob, Pass the Mic; Tasnim Nazeer, freelance journalist; Marcus Ryder, Lenny Henry Centre for Media Diversity; Karin Goodwin, The Ferret. The conversation explored some of the ways that Scottish media currently fails to represent and serve the interests of all the people of Scotland – including communities of colour, working class and rural communities – and highlighted the consequences of this for freedom of speech and democratic participation. There was a general recognition that participating in media can be traumatic for excluded communities, and that public media needs to be underpinned by feminist principles of care and accountability. The speakers suggested a number of solutions such as coownership, less hierarchical structures, and allowing stories to be investigated and told over longer timeframes than the daily news cycle. With over 1500 views across platforms.

“The nation’s quarrel with itself”: public media and constitutional crisis
June 22nd 2021, jointly organised with Ulster University. With Amanda Ferguson, freelance journalist; Sarah Creighton, on hiatus solicitor and political commentator; Dawn Foster, Jacobin Mag; Alan Meban, writer and podcaster on OFCOM’s Advisory Committee for Northern Ireland; chaired by Stephen Baker, Ulster University. The speakers addressed the lack of representation of the different parts of the UK to one another and the consequences for Northern Ireland during the Brexit negotiations, as well as public understanding of issues such as Welsh independence. The conversation stressed the need for more nuanced coverage of complex constitutional questions, and a wider plurality of voices and positions to be heard across the media landscape. With over 3600 views across our platforms.
‘Protest, dissent and the media’
May 14th 2021, part of the Writing on the Wall festival. With Anatasia Veneti, Bournemouth University; Cameron Joshi, Global Justice Bloc; Billy Vitch photographer & Merseyside BLM Alliance; and Marcus Gilroy-Ware, UWE Bristol. A wide-ranging discussion, which emphasised the need to look at UK issues in a global context, to de-centre official sources like police, and the disconnects felt by young people whose concerns are hugely underrepresented in current media. There was also some questioning about how media reform links to other kinds of transformative change, and which has to come first to deal with the huge social challenges we face. With over 1100 views across our platforms.
‘Lessons from Community Media’
May 13th 2021, jointly organised with Soundart Radio. With Lucinda Guy, Soundart Radio and Skylark Radio; Caroline Mitchell, University of Sunderland and co-founder of Fem FM; and Shemiza Rashid, Inspire FM & Radio Lab. The discussion covered the origins of community media, the debates currently going on about whether the sector should be deregulated, and what bottom-up accountability to communities could look like. We also heard about the distinctive role they can play as community hubs where people can build relationships and create content at a slower pace, which often lead the way with innovative new ways of making programmes. With over 1200 views across our platforms.
‘Trade Unions, Workers’ rights and the Media’
May 5th 2021, jointly organised with Media North as part of the Sheffield Festival of Debate. With Nick Jones, former BBC industrial correspondent; Sarah Wooley, Bakers Union General Secretary; Jim Boumelha, International Federation of Journalists; chaired by Granville Williams from Media North. The discussion talked about the rise of new unions taking on the tech platforms, and how these often can get better media coverage than older established unions. It also covered the decline of industrial correspondents, and the lack of industry-specific knowledge amongst journalists, along with the working conditions that are affecting journalists’ abilities to cover labour disputes fairly. Over 3700 people watched live.

‘What have we learnt from international coverage of Covid?’

Landor from Channel 4 News; Vanessa Baird from New Internationalist; Indi Samarajiva, writer living in Colombo, Sri Lanka; Camilla Knox-Peebles, CEO of Amref Health Africa UK; and Romilly Greenhill, UK Director, ONE Campaign; chaired by Prof Natalie Fenton. The conversation talked about how the pandemic has changed how media is produced, how international coverage is affecting debates around vaccine equity, and how the continued colonial perspective within much of UK media has prevented us from learning important public health lessons from around the world. Over 2600 people watched live.
‘The solution or the problem? What should we do with our public service media?’

March 20th 2020, part of the Media Democracy Festival. With Tom Mills, Pascale Robinson, Clive Lewis and Debs Grayson. The conversation covered how we build public support for renewed public media, alternatives to the licence fee, and whether the BBC can be seen as like the NHS. Clive Lewis questioned whether all media should really be seen as public media, since they all play a vital role in democracy. Over 13,000 people watched the event across different platforms.