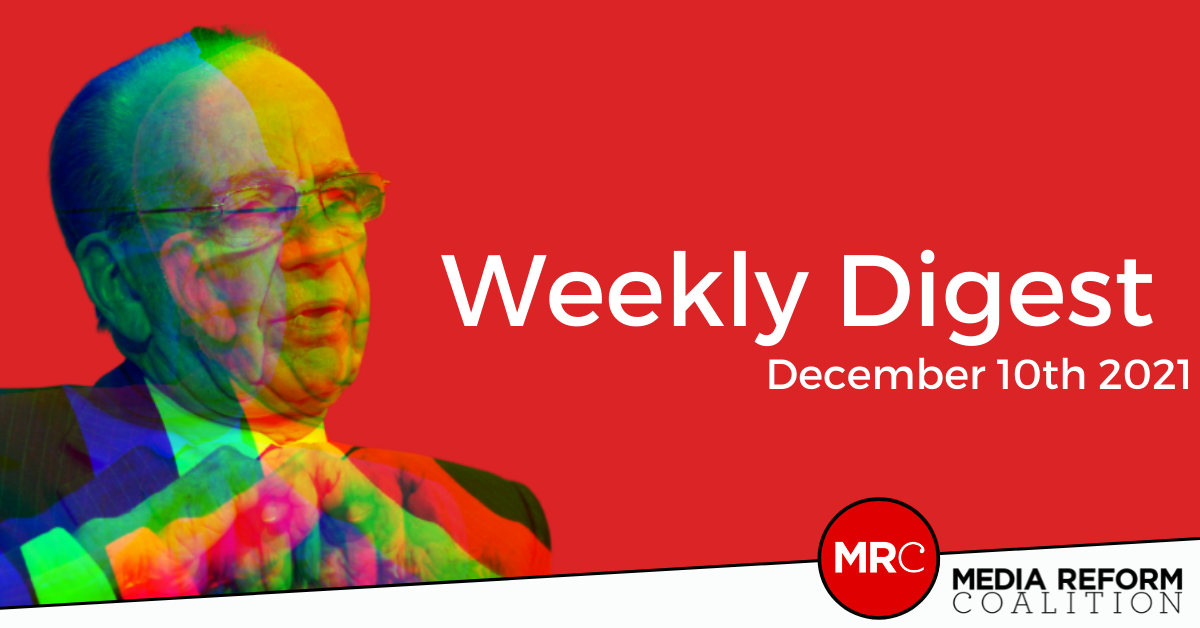 Don’t Forget to Read Our Manifesto for a People’s Media!

Over the last few months we have been busy writing our Manifesto for a People Media, drawing on the ideas put forward by you!