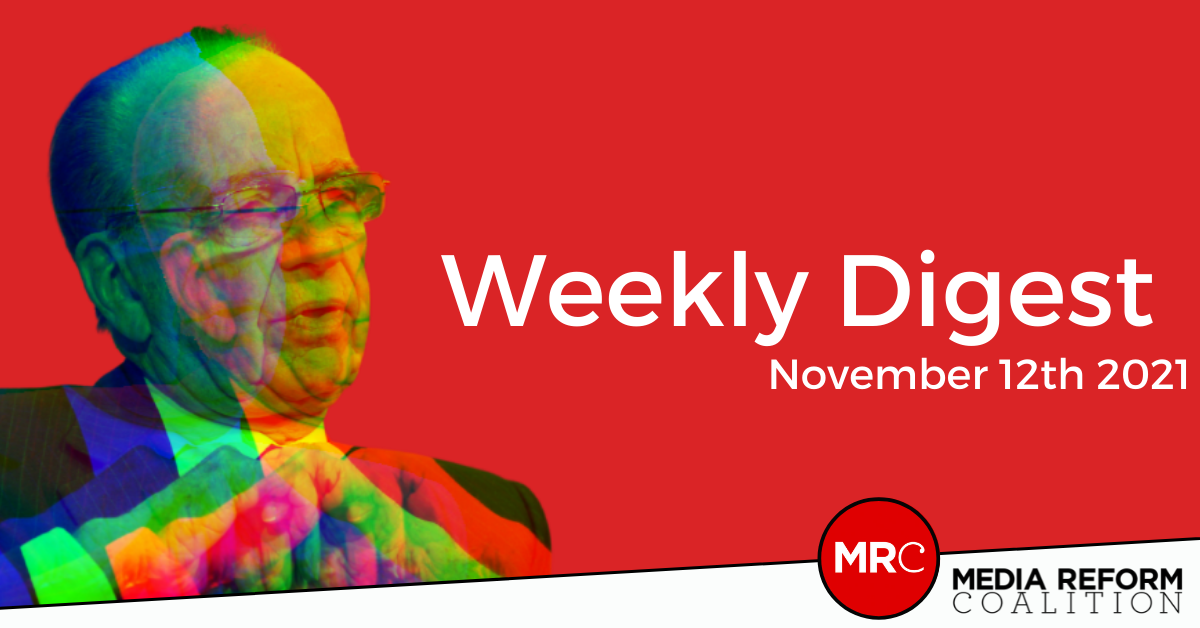 Our Manifesto for a People’s Media is out!

Over the last few months, we have been busy writing our Manifesto for a People’s Media, drawing on the ideas put forward by you!

This week, activist pranksters the Yes Men were back for another climate action at COP26. It hasn’t had much attention…but we can change that!

Their speciality is creating ridiculous fake companies, and getting big time investors, organisations, and even governments to recognise them as real, to expose the absurdity of capitalist dealings.

But after being noted in The Guardian and The National, it transpired this one was not what it initially seemed, involving quite the double bluff…

And please share with the hashtag #YASAVA and #COP26.

I have an exciting update! Effective immediately, Hearst will pay all writers Net 0, regardless of tax status. https://t.co/JXxj9ObZfy